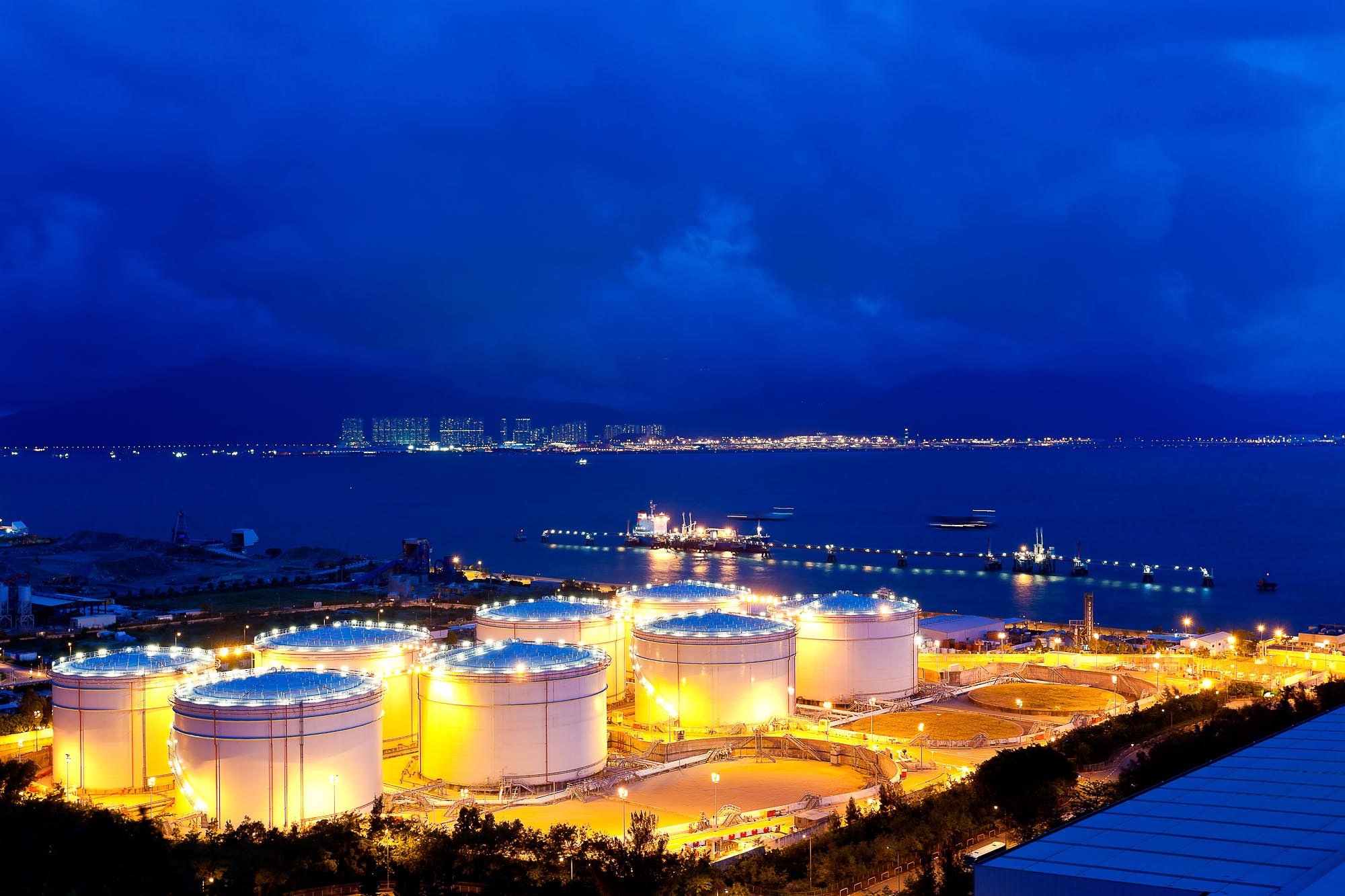 The data book and attendant data file provides a reference guide to the valuation metrics for equities in the oil & gas sector, building on the data issued in the Equity Databook.

This quarter has been relatively benign, hardly surprising given that it's the northern hemisphere summer, on the back of what has been a year disrupted by Covid issues. We say relatively benign, but in reality, the last three weeks in September have seen gas prices accelerated, almost exponentially, as the realisation that the lack of investment in upstream production is now starting to bite.

We believe that this is the start of what is going to be a supercycle, as"forward supply attrition" starts to significantly impact energy availability.

Whilst politicians scramble for other people to blame, this is fully and squarely at their door, as the reckless pursuit of "net zero" has ignored the reality of our current energy mix and that the transition should be managed from the consumer demand side, not the supply side.

It is against this backdrop that we foresee greater issues this winter not only for Europe, predominantly Germany, France and the United Kingdom, but also the United States, as the impending changes oil and gas taxation provide additional headwinds to a sector that is already under significant pressure from the federal government.

What is coming, is going to be a series of blackouts, bankruptcies and families having to choose between keeping the heat and light on, and food.

When politicians talk of their ambition to "level up" and "build back better," what they are in fact doing, is taking the path of least resistance and eroding not only quality-of-life, but people's opportunity. 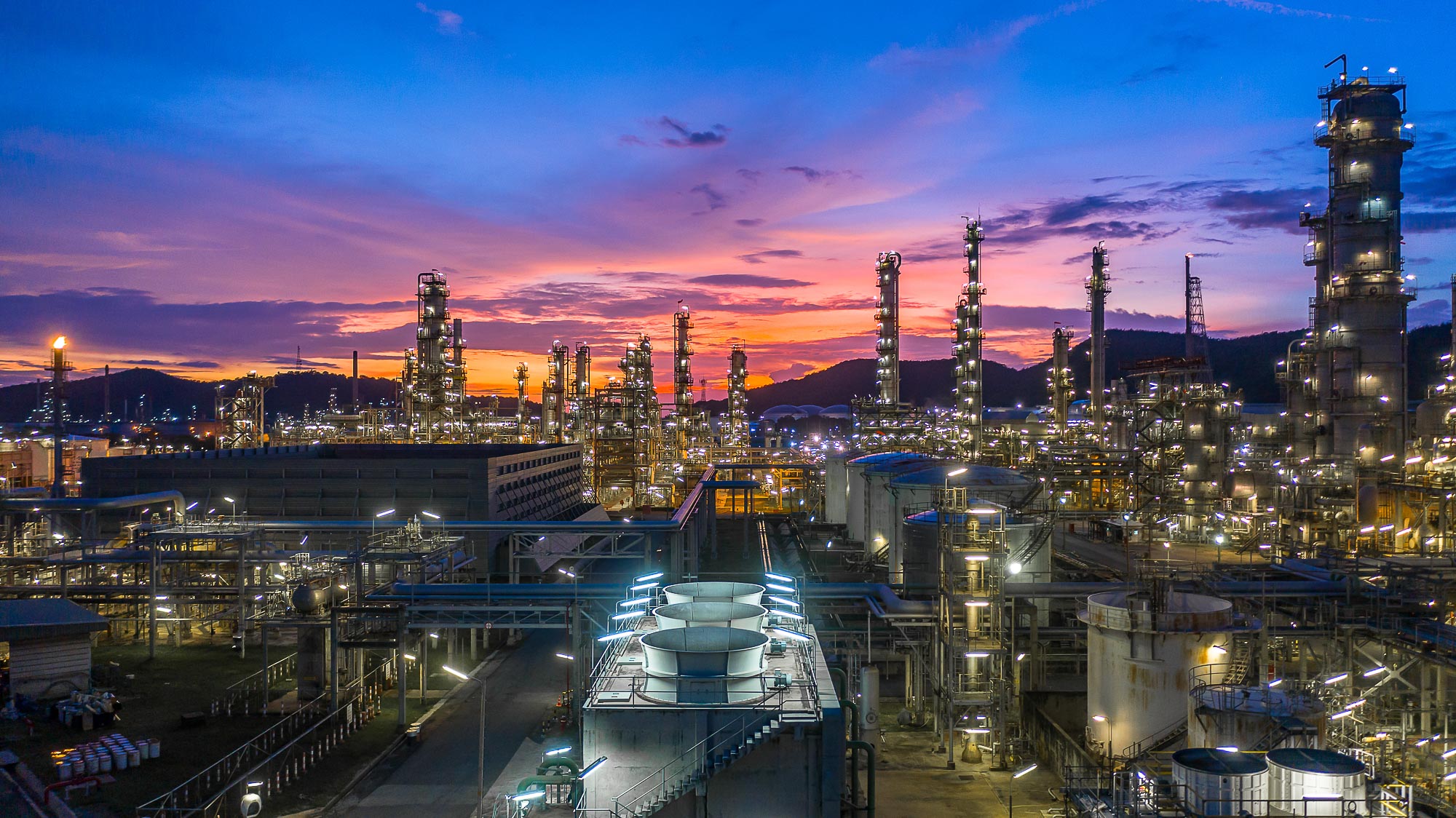 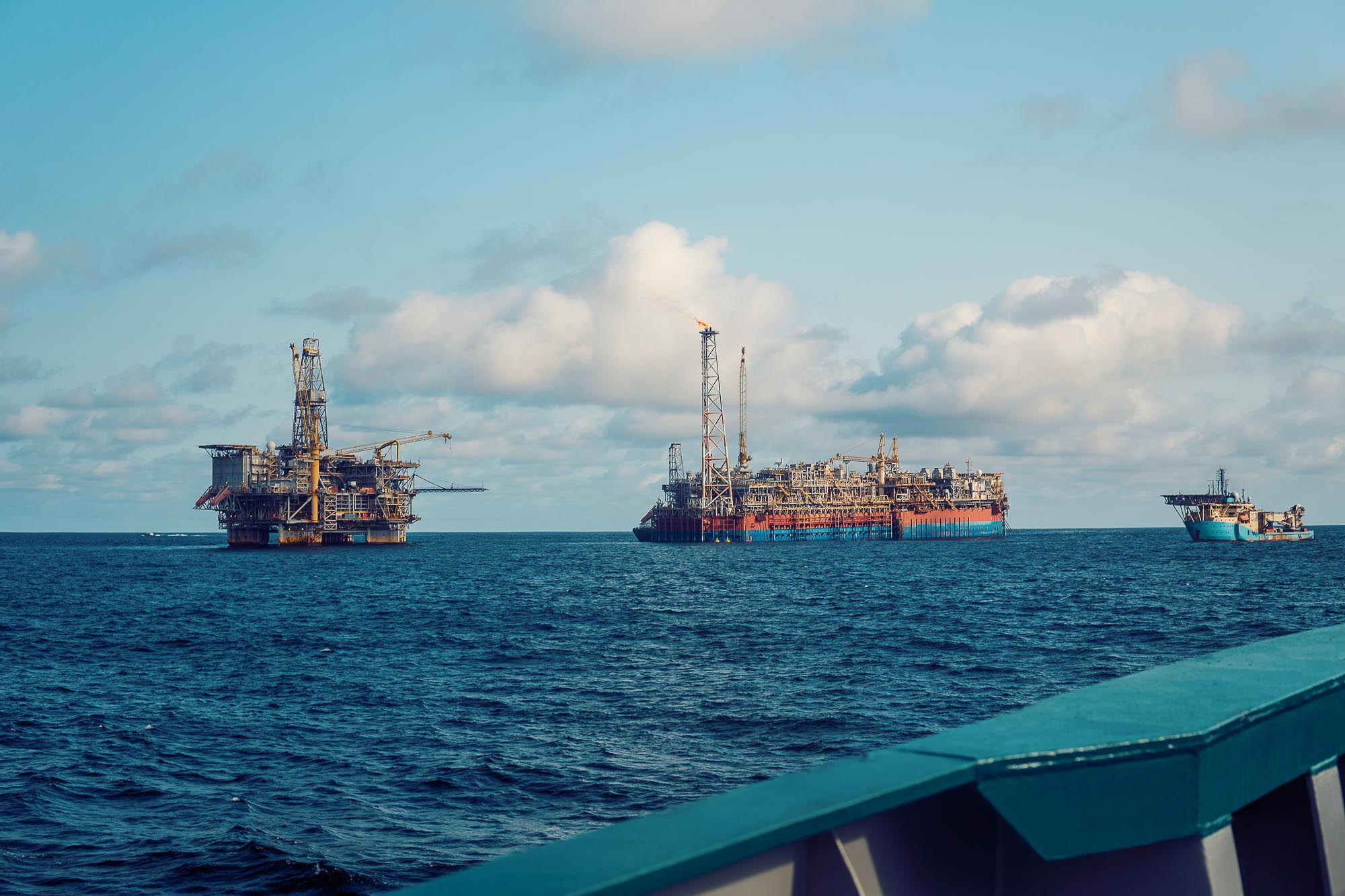 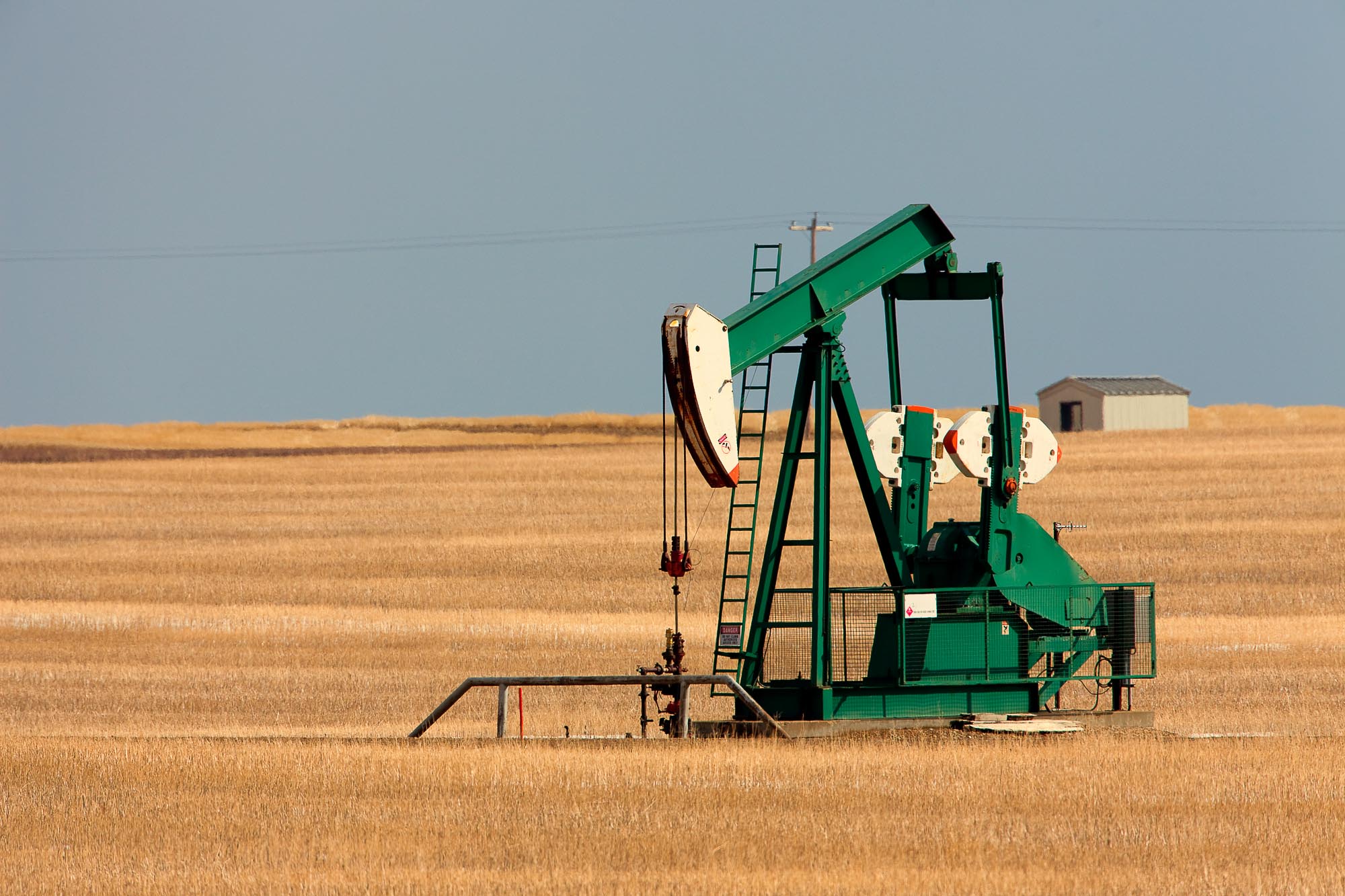