OPEC+ Back in Control

Today sees the publication of the lighter-weight Commodity Update.

From now on it will include OGA's update of the Forward Probability Curves for the key oil and gas benchmarks.

Say one thing for President Biden, he has been able to achieve what the oil markets have been unable to for years – put up oil prices.

The toxic combination of a lack of understanding of the need for investment to maintain production, the lead times in the E&P cycle and energy policies that are tantamount to economic vandalism has resulted in energy prices that have accelerated so quickly, that they have left the majority of people with headaches.

Wish he were alone in this act of wanton economic vandalism, but western governments are now reaping the results of the multi-year mismanagement of the energy complex, which is now suffered such underinvestment that it is unsuited for the transition that politicians now want to impose.

The deemphasis of domestic supply and the wilful ignorance on the nature of a transition period has put those producing countries that have a surplus in control, and for that, read OPEC+.

The Midterms will see Team Biden’s chickens come home to roost, but in Europe, there will have to be a longer wait, although it would be good to have opposition parties that didn’t make the incumbents look like the best choice, as incompetent as they are.  This is the key issue, energy is a long-term management issue, that requires decisions that are often separate from the issues of the day.

To do that, it requires politicians of foresight, and government workers that are independent, which is now something lacking across the political spectrum.

Net result, OPEC+ is now firmly in charge of the energy markets, and with the “dash for gas” making a comeback, it is a situation that will only get worse for Europe. 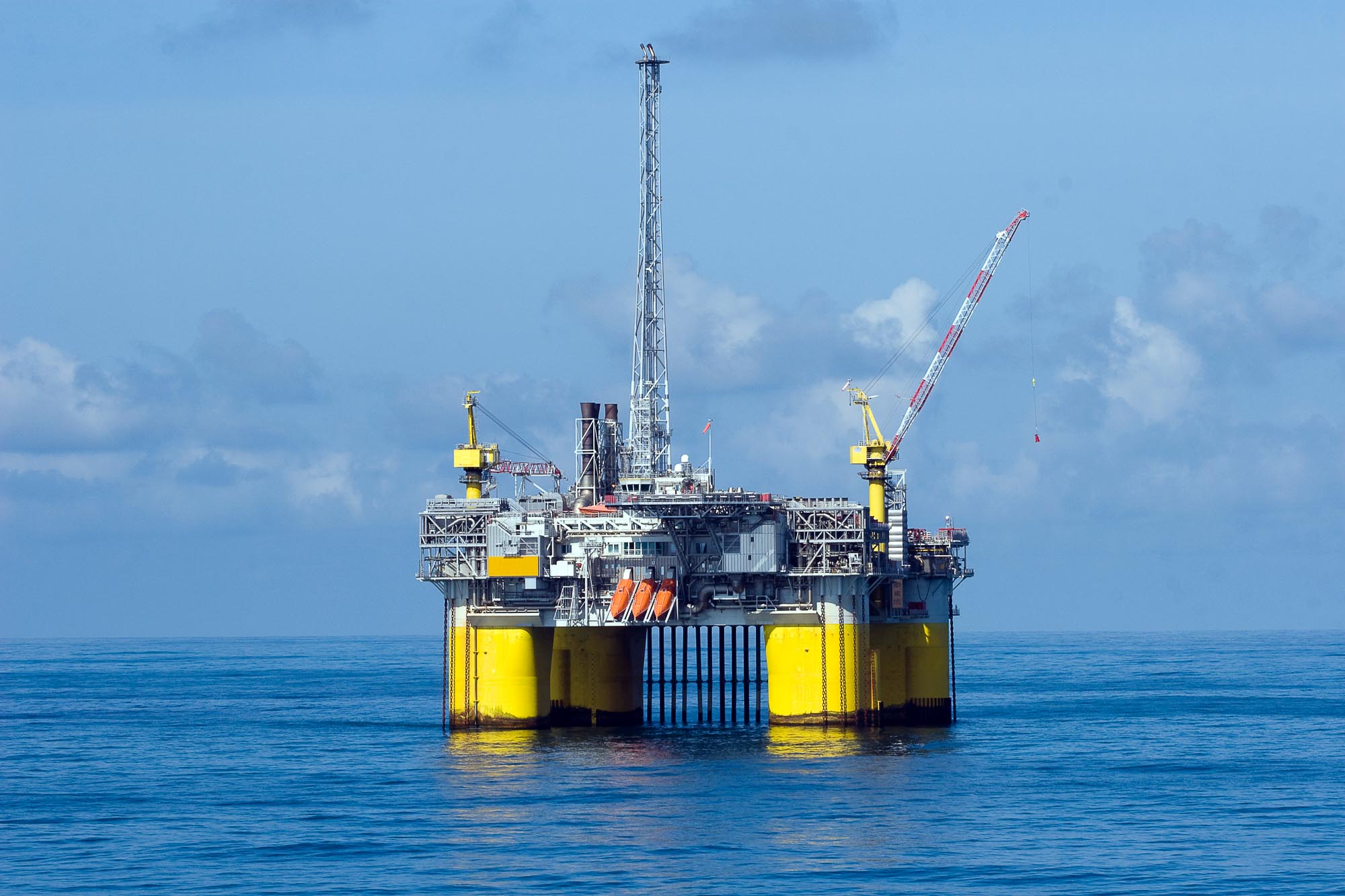