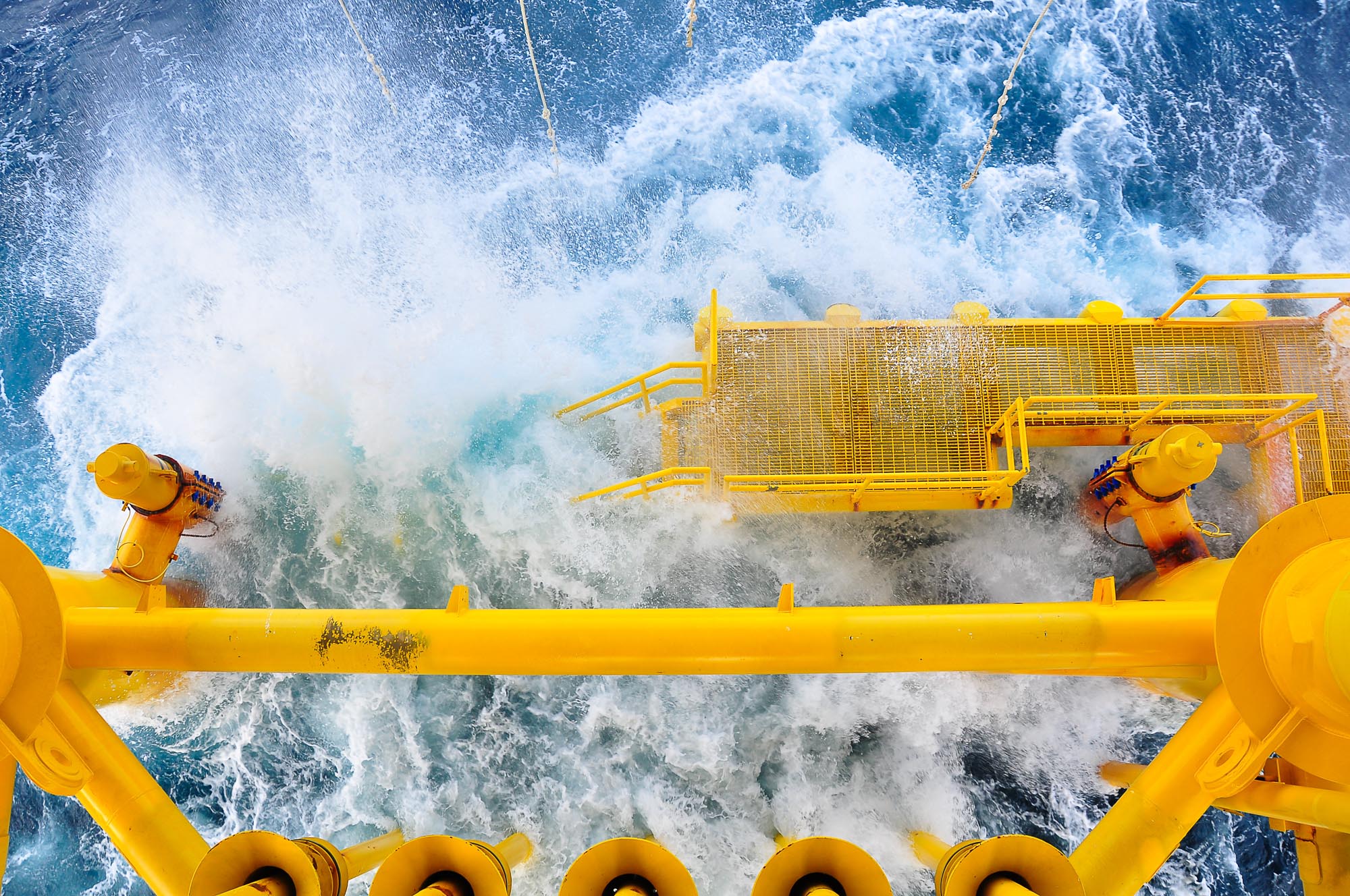 What Ye Sow, So Shall Ye Reap

While it goes without saying that OPEC’s production restraint offset the majority of the oil price impact due to the collapse in demand. Since then, however, the rate of the recovery in hydrocarbon pricing, especially the last month, suggests that: (i) production discipline is better than previously experienced; and (ii) the markets are far tighter than previously believed.

Unfortunately, tightness in the markets is likely to be an increasing feature, as the onslaught of “green” initiatives leads to the acceleration in the diversion of spending from exploration and development programmes. This heady mix, while unlikely to be fully felt for at least another three years, is so quixotic that its effects are being felt currently.

As its effects become more pronounced, governments are likely to launch inquiries into soaring energy prices, as Biden has done in the US with the gasoline markets, which will ultimately point the finger at oil and gas, but fail to grasp the real reason, which is the lack of investment due to governmental policy.

It is a truism that politicians need only look as far as the next election, as they are confident an electorate will not hold them accountable for actions taken more than two terms ago. When considering oil and gas companies, this is compounded by two further factors, that (i) their poor decision making is not being held to account by journalists, who are now largely partisan propagandists; and (ii) the climate change lobby, which has successfully peddled the idea of “climate stasis,” when in fact, the climate has been changing for the last 5 billion years.

Consequently, politicians can resort to ever more extreme positions to “out green” each other, even if they are devoid of any sense of reality. So confident are they that they are unlikely to be held accountable for poor decisions, ergo, they have no motivation to act in the best interests of the future generations, only their next election.

From politicians’ perspective, there is no downside to jumping on board the “green train” as when oil prices are >$200/bbl, consumer energy prices are triple what they are today, or the cost of oil based raw materials has soared and set inflation running, because there has been no investment due to their policies, politicians will just blame the oil and gas and energy companies.

The energy prices that we are witnessing currently, are a reflection of the current day impact of these long-term decisions, and politicians need to be made aware of the impact of the decisions that they are making.

It really is a case of