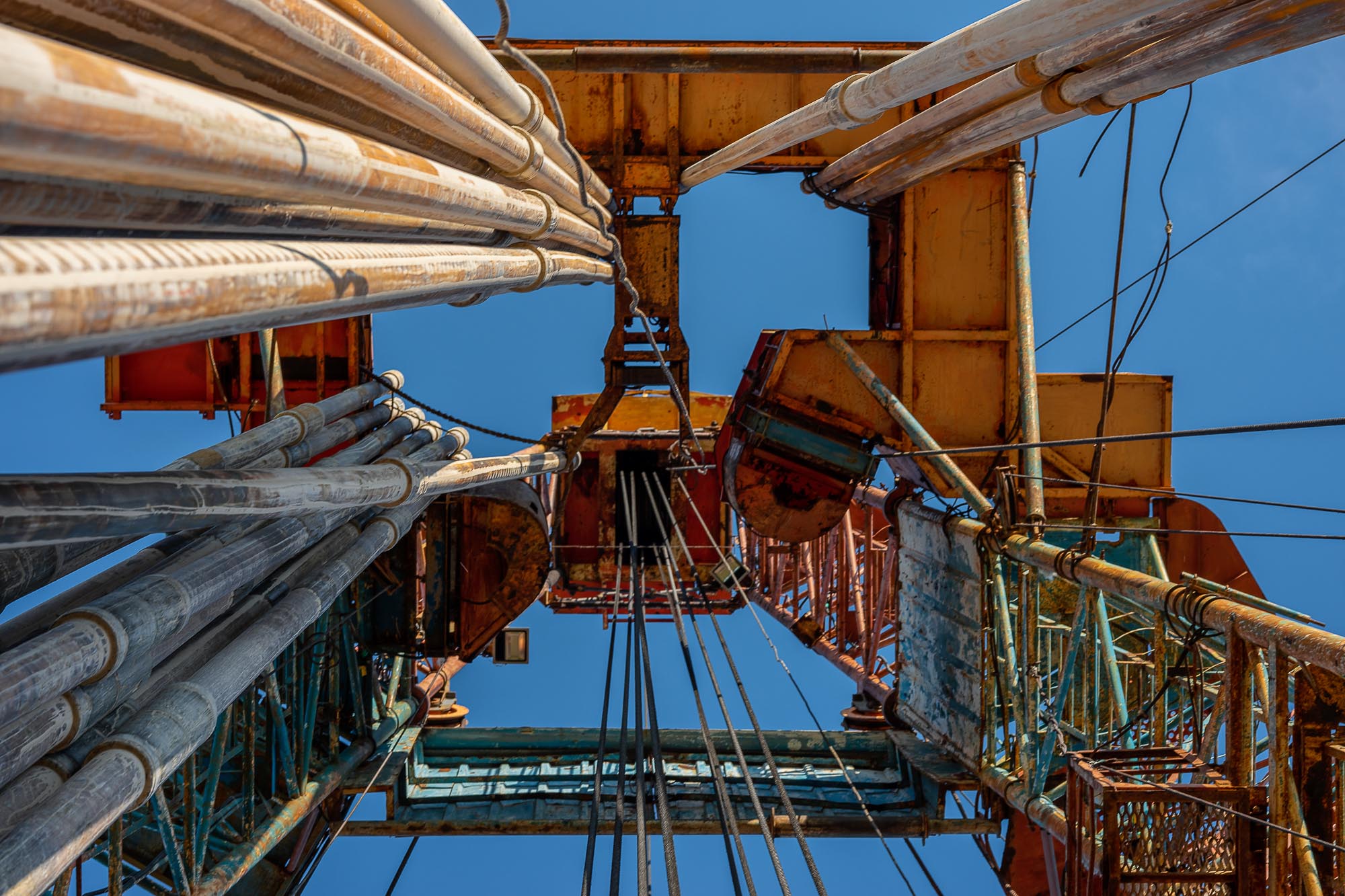 It’s hard to imagine a more prominent fall from a position of respect than that endured by the recent slide in market perception by the International Energy Agency (“IEA”).

Until recently, and confirmed by its net zero report, there has been a feeling that the boffins at the IEA were the cool head that looked at all of the potential outcomes and passed comment on the trends, without a political agenda. this would often be coupled with sage advice, such as capacity shortfalls, providing (in some cases) a much-needed reminder of the need to invest in a diverse energy portfolio.

Not so now. This year’s report sees a significant bias towards a segment, largely at the detriment to the oil & gas industry. While this hardly surprising when you realise that the EU has funded it, it still comes as a shock that the once respected agency has soiled itself this way.

Gone is the balanced opinion and analysis, one that balances the facts, data and characteristics of the respective energy sources, and instead, we are treated to a stream of “Clean Energy” consciousness. It is not that this is wrong, it is just that if the IEA can abandon measured data driven analysis, to be replaced by jingoistic flag-waving, then it can happen anywhere.

What this means is that the transition will not be properly managed, there will be a sudden realisation that the very products needed to ensure quality of life is maintained and energy is delivered under the BATNEC principal (best available technology not exceeding excessive economic cost), will start to be marginalised and energy costs start to rise.

While this will present itself as an acceleration in the decline in oil & gas production, , it is likely to be accompanied by a corresponding increase in costs across the board, from energy (pricing out the poor), to pharmaceuticals and even raw materials for clean energy as it hastens the arrival of the super cycle, making high for longer an increasing likelihood.

What is required is a sensible, managed transition, hence the demonisation of oil & gas is myopic at best. Any organisation that reports to speak with authority and subsequently fails to look at all the available data, or fully understand what they are saying, is ultimately doomed to be marginalised, becoming the “go-to” body to support a niche view, which in this case will be the climate change zealots.

The IEA's report underlines to what extent the body has ceased to speak with authority, and has become lost in the current vision of renewables as being a like for like replacement for oil & gas and coal.

To our mind, the IEA has entered fantasy land.