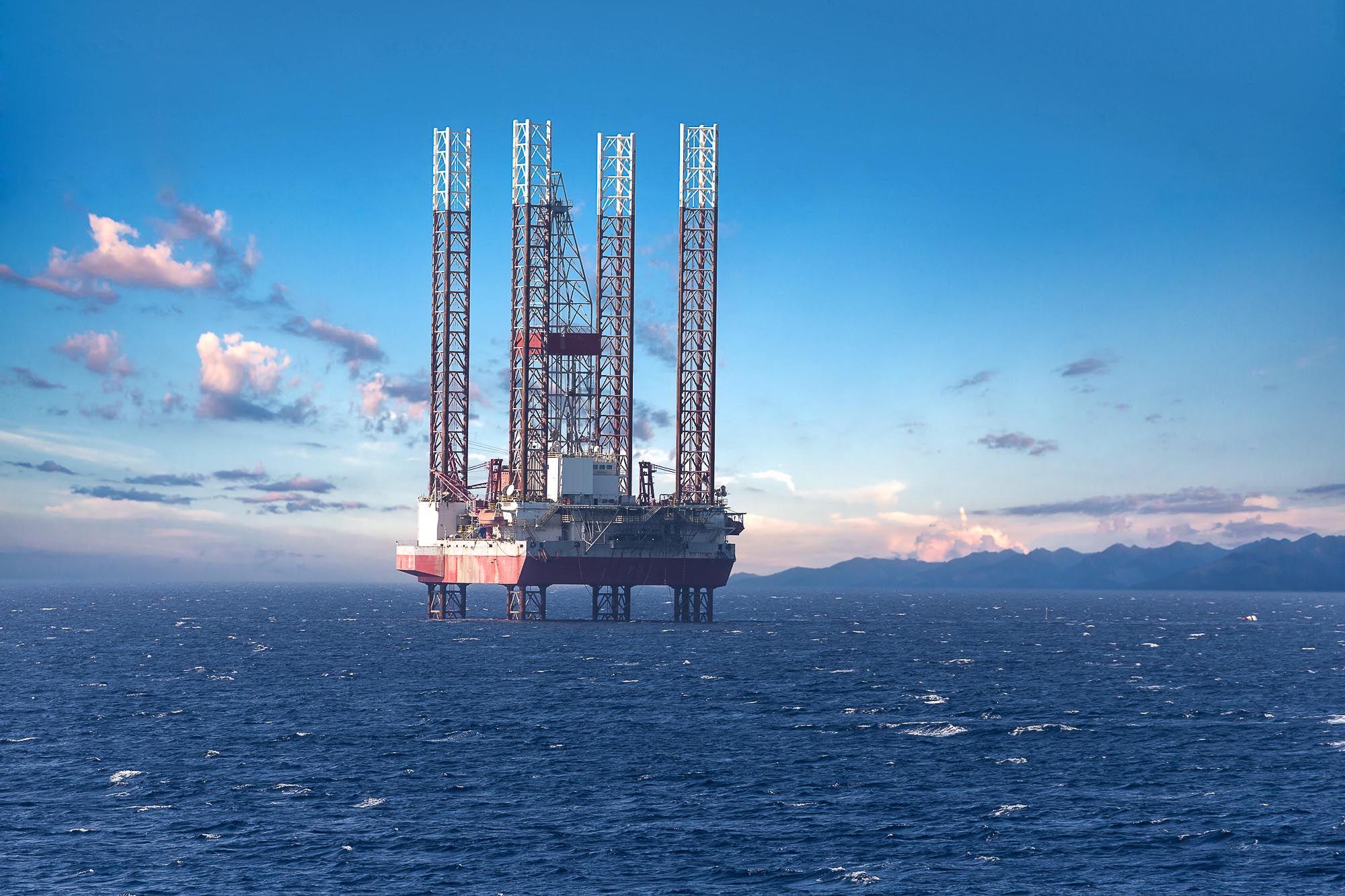 In this last week there have been local and national elections in the United Kingdom (the “UK”). What has been interesting isn’t so much the local elections, which are by their nature defined by local issues, but the elections for the respective parliamentary representative, or Member of Parliament (an “MP”).

Usually, mid-term elections, including those in the UK, result in a swing away from the government of the day, towards the opposition parties, which is what has made the recent electoral results so surprising.

While the extent to which there was a swing towards the government was an anomaly in and of itself, more interestingly was that there was a marked and deliberate swing away from identity politics, and towards more balanced “real world” politics. What this means in the wider context is too early to say, but in moving away from identity politics feels like a significant step.

Furthermore, we believe that this means that there is an increased likelihood that any policy changes towards oil and gas would be measured and reflect the need to have an orderly transition period.

Specifically, we believe that oil and gas can begin to find its voice once more and start to participate in the climate change conversation including conversations about the energy transition and migration to “net zero.”

Furthermore, this may also herald the beginning of a wider conversation about the causation of climate change, or more specifically, the influence of man-made emissions. Ideally, we can start to discuss the multivariate drivers for climate change and start to put science back into the debate, enabling us to better understand climate change in the context of geological time (billions of years), as opposed to that captured by written history (hundreds of years), and favoured by the climate change lobby.

While we are happy for this transition away from student union politics to continue, strong government requires strong opposition, irrespective of whether it’s in the UK, or elsewhere. To that extent, having such a weak opposition in the United Kingdom is unproductive in the long run, and needs to be addressed.

In response to feedback from the audience, we have decided to alter the publication frequency to a monthly basis and focus on the strategic outlook. We always welcome feedback and would welcome comments and suggestions to further improve the document.