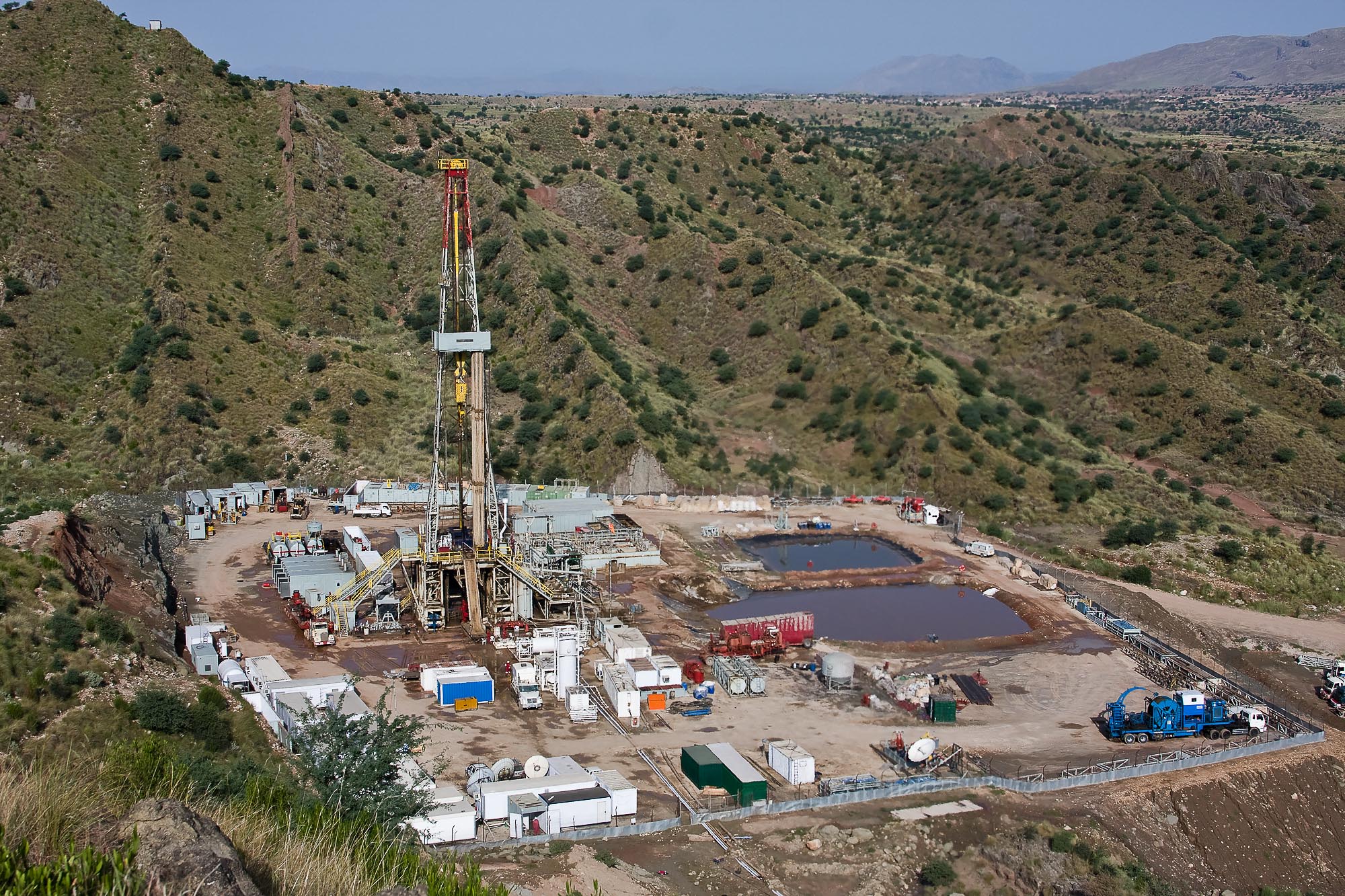 Today is the first Commodity Update following the end of our summer hiatus. While ordinarily we would be regaling tales of our summer holidays, this year just getting to leave the house has been a Herculean effort in and of itself.

With people now returning to the office, we’ve also seen a significant uptick in the urgency with which climate change lobbyists are telling us we need to implement climate policies in order to stave off “disaster.”

The word disaster is in quotes because by our reckoning, this is now the 18th year that “disaster is imminent.” We have been continuously stressing that we, like the climate change lobby, believe that the climate is changing.

Review of the literature published by organisations such as Greenpeace and extinction Rebellion. The one thing that we are struck by, apart from the charming naïveté associated with a lot of the content, is that the majority have no comprehension of the role that oil and gas has in the world around them, more than just being plastics and fuels, in fact, the electronic revolution would be impossible without oil and gas.

It is the failure to grasp even this basic premise that leads a lot of observers to realise that the vast majority of policies that the climate change lobby are pushing would send back quality-of-life 50 or 60 years and would be likely to see low-income families choose between food or heat.

Such is the disconnect with the interconnect ability between oil and gas and current modern-day life, beyond the internal combustion engine, that we wonder whether this is a deliberate obfuscation of the scale of the transition that is required, more than just beyond “net zero.”

We can’t believe that the leaders of Greenpeace and Extinction Rebellion are as charmingly naïve as they portray in their material, so we are left with the only other sensible conclusion that it is about control and patronage, i.e., they only want the people that they feel deserve access to cheap energy to gain it.

Against that backdrop, the question is Greenpeace and Extinction Rebellion trying to take us into a new age or back to the Stone Age. Given the paucity of some of the arguments, we think the Stone Age.