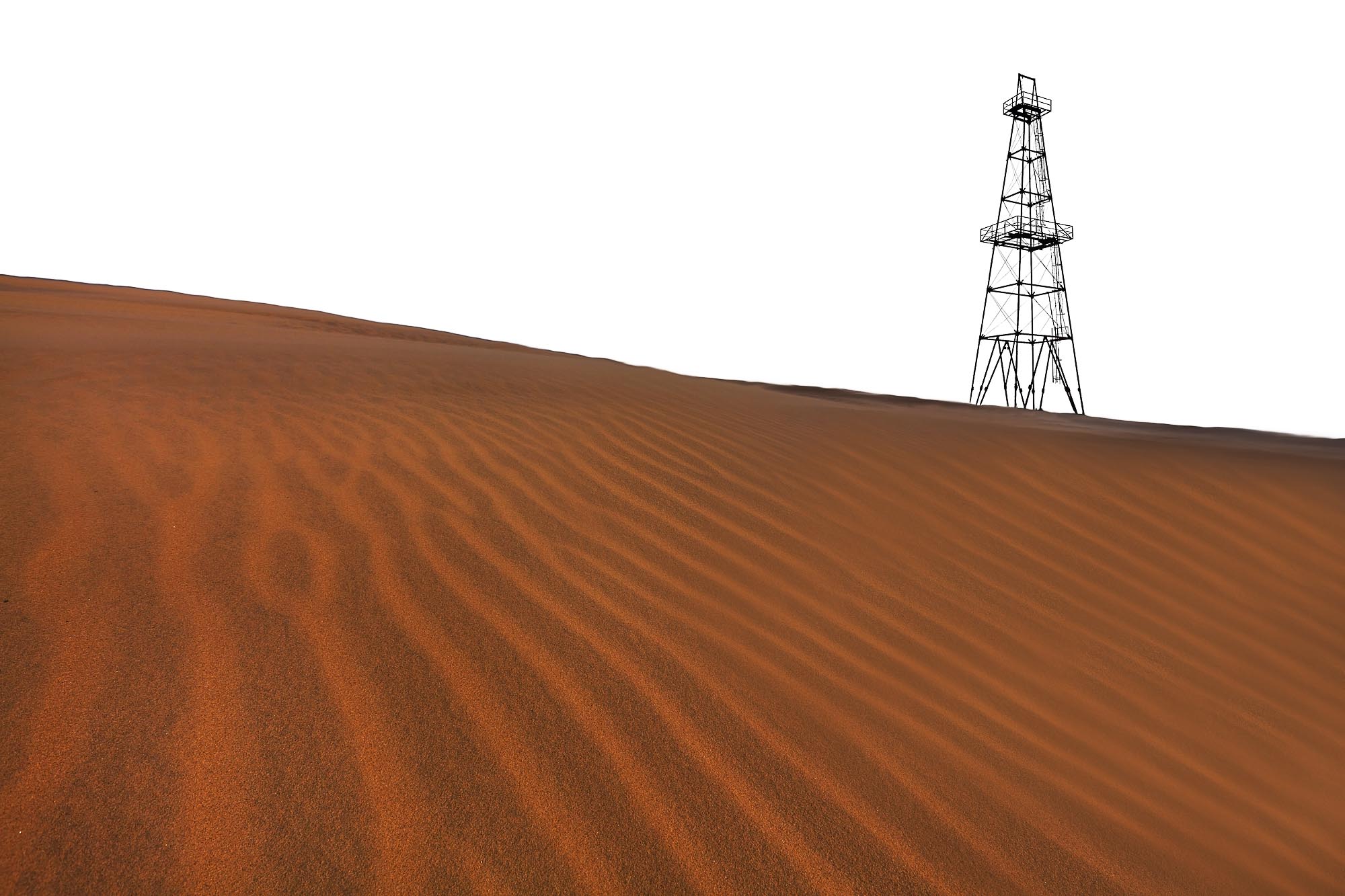 The Squeakiest Wheel Gets the Most Oil

There is a small but vocal cabal that has been calling the beginning of the end of the oil and gas sector, a reflection in our mind, of the climate change lobby’s (“CCL’s”) command of the current narrative. Such has been that command, that it has created a situation where a 17-year-old’s experience in favour of the “cause du jour” can be deemed to supersede that of scientists, whose careers often span decades, but whose findings question the perceived orthodoxy.

In this digital age, it is easy to understand the role that a stable energy supply has in creating an environment in growth can flourish. By extension, having access to relatively cheap, scalable and stable energy, helps to provide all segments of society with the same opportunities. Nowhere is this better understood than in less developed nations, where access to relatively cheap, scalable and stable energy supplies is one of the key contributors to progress. This has been conveniently forgotten by the CCL, who rather than seeking equal opportunities for all, appear to want to equal results for all, which means that you have to level everybody down to the lowest common denominator.

The CCL is currently making the loudest noise, and as we know, is the squeakiest wheel gets the most oil. It has prompted some companies, some usually known for their considered approaches, to “gallop green,” with such indecent haste, that it already threatens the future oil and gas supply/demand balance.

As we move towards net zero, in an open market economy, you must stimulate the demand segment you want to grow, and not regulate the shrinkage of the part that you don’t. Ultimately, what a lot of the CCL seem to be forgetting is that the people have the power to decide.

If there is too rapid a move, leading to a deterioration of peoples’ quality-of-life, then there will be a backlash against it, potentially setting back what is a laudable objective.

If a government doesn’t represent the citizenry, then it is removed.

If you deny the citizenry it’s freedom to dictate its own course, then it revolts, and there are very few peaceful revolutions.

It is time to start having a balanced conversation, one that reflects the complexity of the issue.