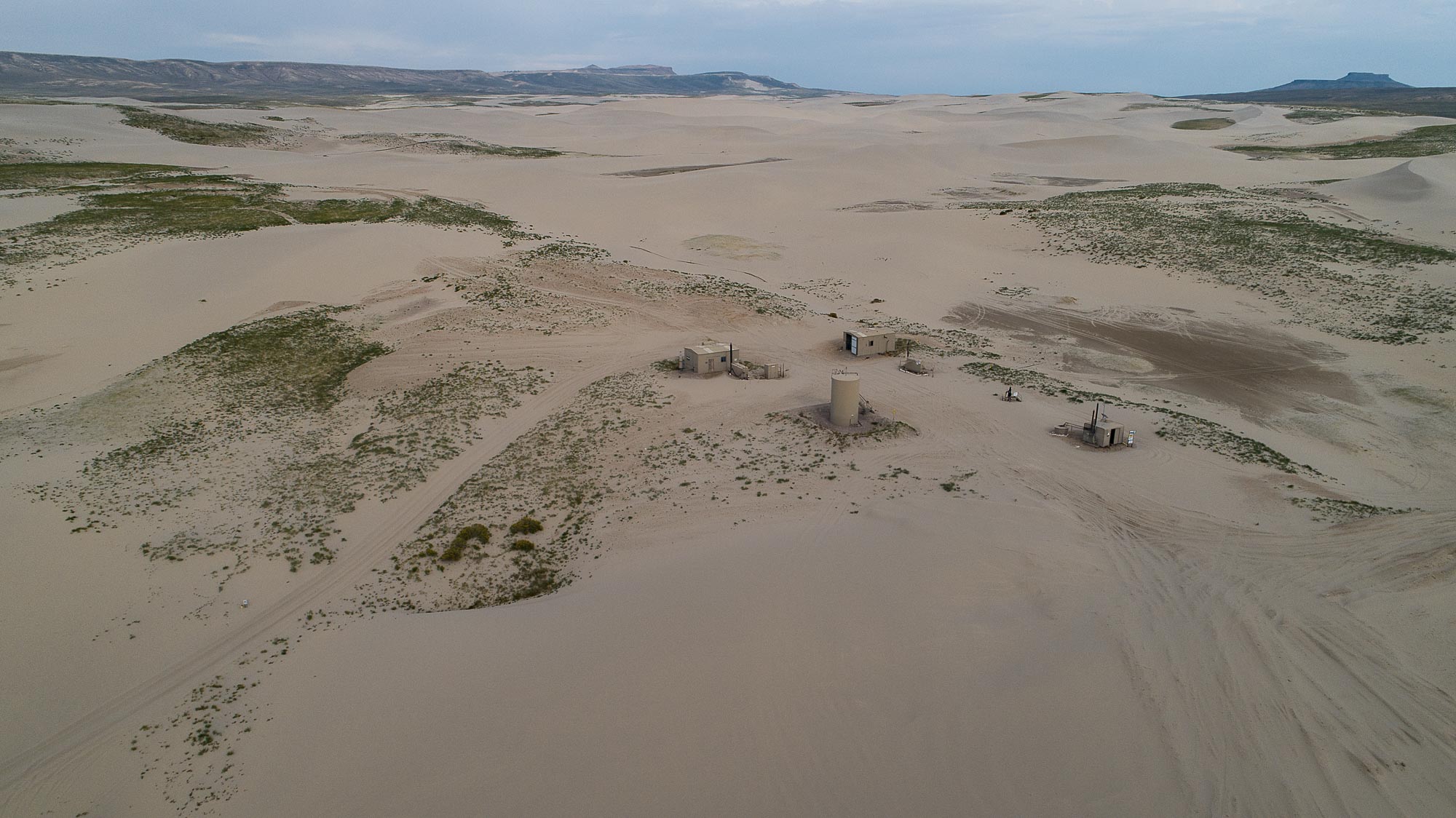 The Scorpion and the Frog

It seems that not a week goes by currently where a publication chimes the end of oil and gas. This week, Wood Mackenzie (“WoodMac”) issued a press release outlining its Acelerated Energy Transition Scenario, in which oil prices in 2050 are estimated to fall to $10/bbl.

WoodMac cites the fact that:

“progressive electrification will squeeze the most polluting hydrocarbons out of the energy mix, nearly eliminating their markets.”

To be fair to WoodMac, it stresses that this is a scenario, not a prediction.

For the record, we don’t ever see a time when the midcycle price for oil is below $20/bbl, as under WoodMac’s scenario, the vast majority of production would cease, and crude oil high-end material feedstock, effectively removing it from the commoditised raw material bracket, allowing it to trade significantly in excess of current pricing. It seems churlish to point out that electrification thus far only exists because of oil, or rather its by-products, as insulators and dielectrics.

What oil industry doomsayers have in common, is that they assume that the public’s acceptance of some of the “science” will continue, and while the “science” is a conversation for another day, it ignores the fact that cost remains a significant issue.

For those that think that renewable generation is comparable to oil and gas source power, in terms of cost, deliverability and scalability comparable, should ask themselves why developing countries, where access to existing renewable technology and traditional sources is equal, the majority of developing nations choose oil and gas.

In the wake of Covid 19 cost is becoming an increasing focus. The climate change lobby need to be more sensitive to the public’s ability to stomach the wholesale imposition of more expensive and less reliable energy generation technologies. Failure to do that will see the climate change lobby becoming viewed as increasingly extremist and as in the fable of the scorpion and the frog, it risks killing the very body that it needs to carry with it to ensure success.