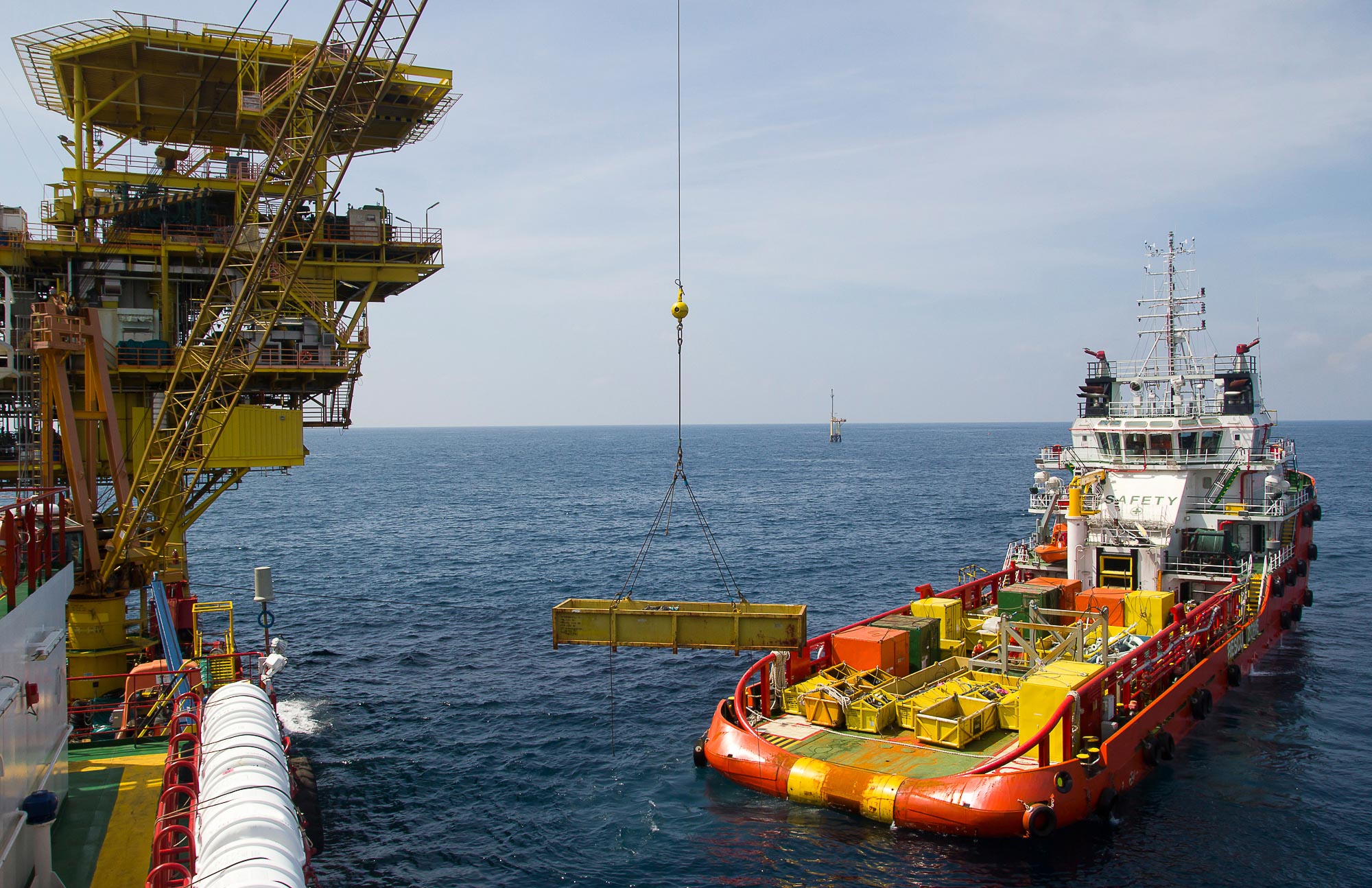 Signs of Change in Venezuela?

Earlier this week, a Venezuelan diplomatic official commented, seemingly without a hint of irony, that Nicolas Maduro is considering a program to invite international oil companies to tender for participation in the Venezuelan oil and gas sector’s rejuvenation. While, as the diplomatic official was quick to point out, the current administration did not initiate the nationalisations, the Maduro tenure has seen an expansion in the programme.

It might be difficult to remember that Petróleos de Venezuela (“PDVSA”) was once a thriving national oil company (“NOC”) that worked alongside international oil companies. At the time it was one of the most progressive and forward thinking of the NOCs, as evidenced by its acquisition of Citygo.

PDVSA is now an epitaph for the damage that cronyism and political interference has. It should be clear, there is nothing that forbids a government from participating in the open market, as long as it plays by the same rules as everybody else.

While we have no doubt that sanctions on Venezuela have played their part, these have merely hastened its demise, catalysing a rot that started a long time before. As with any weak leader, Maduro has sought to point the finger of blame at everybody except for the policies he is implementing.

That the Venezuelan government is considering opening up its oil industry again as a sign that, in some quarters at least, its current approach is a failure. In many respects, Venezuela’s oil industry is a microcosm of the country itself.

Such has been the damage that has inflicted, that until democracy is restored to the Venezuelan people, and the politicisation of PDVSA that forced so many good people out has been reversed, that there is little chance that there will be wholesale international participation in its oil industry.