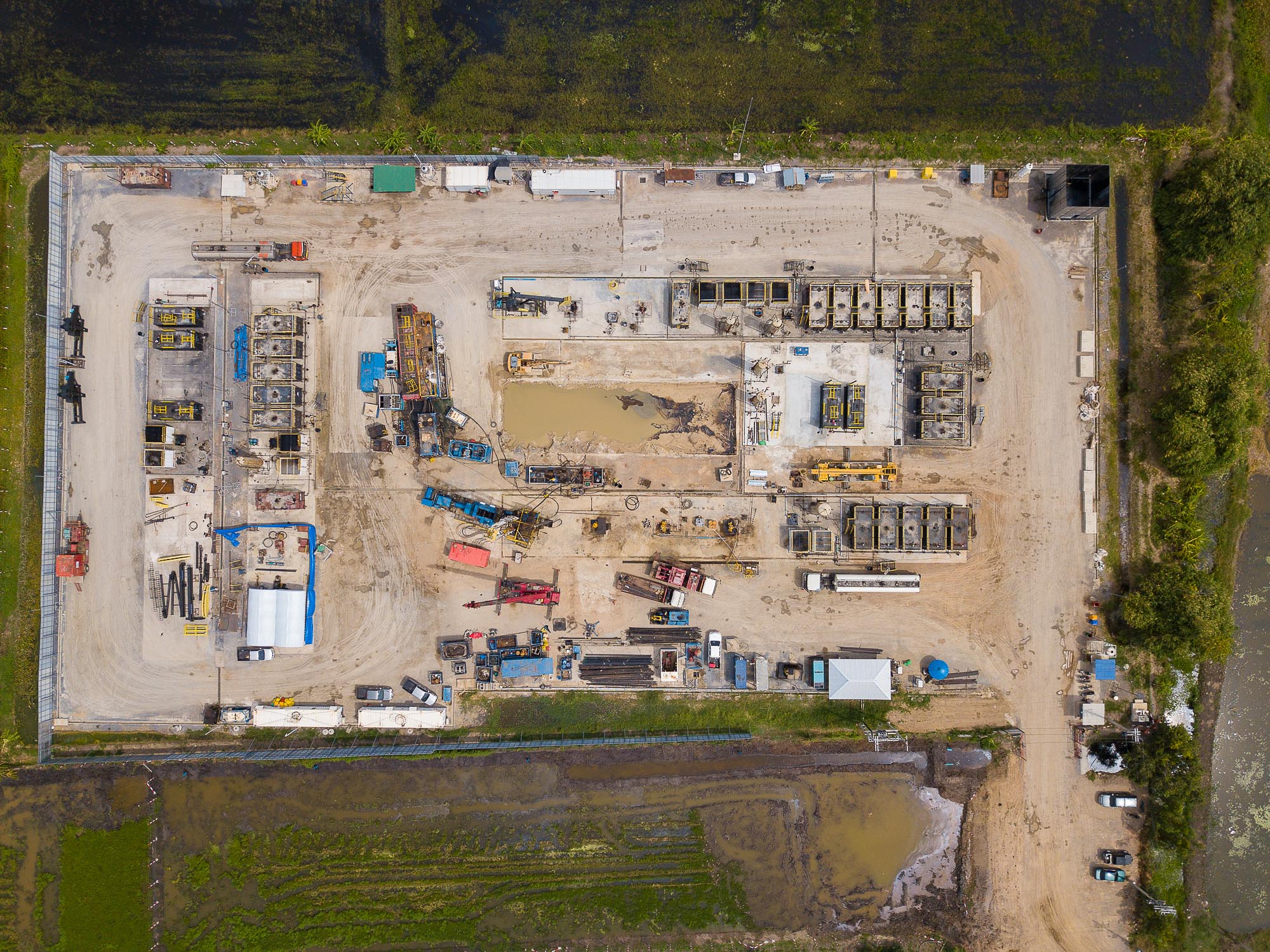 This week as seen the continued rise in the oil price, and there appears to be a solidity to it, even in the face of continued lockdowns in Europe and low activity levels elsewhere. The key question is, why? One word: realpolitik (practical politics), or as Henry Brooks Adams, scholar, historian and scion of the Adams political dynasty once noted:

In modern day times, realpolitik seems to be the politics of the mob, the politics of weakness, that is prompting the new Biden Presidency to inflict perhaps one of the worst crises of confidence on a single industry.

While Realpolitik is nothing new, what makes it more odious is the depth and breadth of Democrat misrepresentation of the benefits of the oil & gas sector to the states and federal programmes, that the lack of care of the policies’ implementation and the “ends justifying the means” support, it continues to be a bad omen for oil & gas.

What makes this concern complete is the paucity in scrutiny, from political opponents or the press, that is creating a vacuum in moral leadership in US politics that risks damming oil & gas in the US for a generation. It isn’t that the US consistent in its application.

The Biden presidency has spoken of its internationalist agenda, but Keystone XL plays purely to the Democrat audience. The indecent haste in the cancellation of the Keystone XL pipeline, not only costing US jobs, but directly impacting Canada’s oil patch, its closest trading partner, is evidence of that.

Interesting times – bad for the US, poor for Canada, but a boon for the international sector.