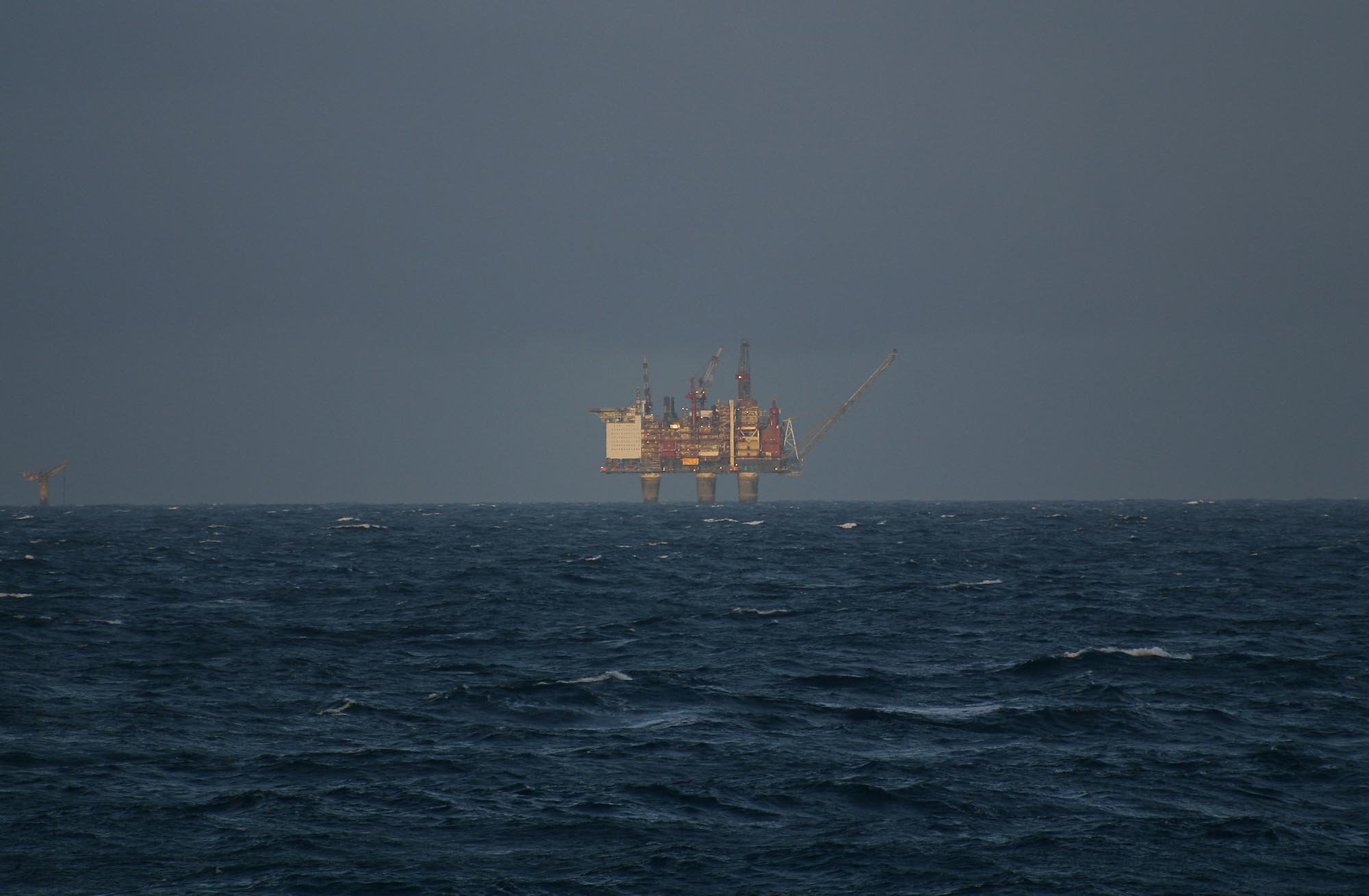 It takes something to remove Coivd from the top of peoples’ thoughts, but the European Union (“EU”) has managed that by triggering Article 16 of the Withdrawal Agreement over vaccine exports to Northern Ireland. Given that this has been labelled by the EU as “misspeak” it is an act of extraordinary incompetence, stupidity or arrogance, whichever your choice, it doesn’t look good for either way for the EU.

While this has been resolved by the EU’s withdrawal of its triggering of Article 16, and on the face of it has nothing directly to do with oil & gas, what this has shown is that at the heart of it, the EU has demonstrated that it will not hesitate to terminate free markets and override contract law to enforce quasi-nationalism.

Given that the EU prides itself on being equitable treatment for all, it must therefore mean that if the EU can ride roughshod over contract law in the name of its nationalism for vaccines, it will not hesitate if it comes to it for the energy markets.

In that context, any responsible government must ensure that its citizens are protected, and that as far as possible domestic supply meets its energy needs, or if it must import, that those are beyond the influence of the government asserting influence in the name of nationalism.

To that end, the UK’s moratorium on fracking needs to be revisited and oil & gas companies allowed to explore the potential of shale gas, ideally with government assistance. Even if there is no assistance to support the potential of the shale series, it is essential is that the hysteria over fracking is put into perspective, and the adults need to start to take over the conversations.