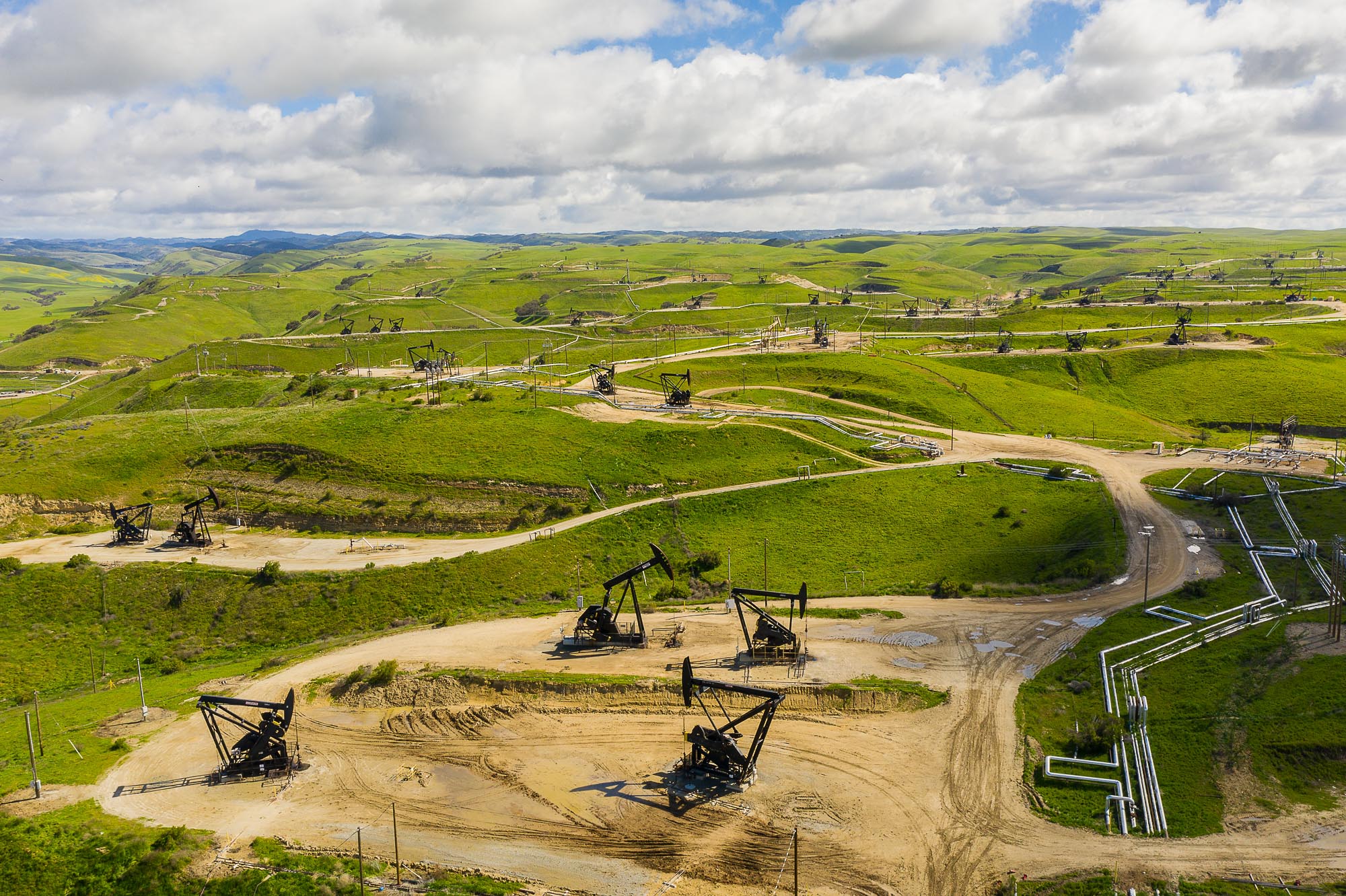 This week has seen another week of stronger oil prices, and while the acceleration in the number of vaccinations has had a positive effect, it is supply factors that are having a profound impact. While OPEC+ is the principal driver limiting current supply side availability, there is also an increasingly adverse impact from the underinvestment in near-term production. This is even before we consider the impact that the underinvestment may have on future exploration.

Global supply/demand is in a more precarious position in 2021 than it was in 2000. Not only is there a significant underinvestment in the upstream, but instead of redirecting those investment dollars in to upgrading technologies or existing infrastructure, it is being invested into areas outside of oil and gas. Previously we have suggested that the peak of the next Supercycle will be higher but shorter than the last.

Nevertheless, such is the scale of underinvestment in the near and long term, that we are beginning to believe that the Supercycle when it arrives, will see the oil prices higher for longer. The question is, will it have the same impact that is once did? Overall, it is unlikely, but it is not that simple. Global GDP is less energy intensive than it used to be, with advances in technology lessening not only energy requirements, but costs too. That said, higher oil prices will have a more significant impact on less developed economies, which have higher dependency on access to cheap, scalable energy sources.

Ultimately, the impact of higher oil prices is likely to permeate outside of developed economies. Given that, it is important to recognise that hydrocarbons have, and continue to have, a significant positive impact in providing access to energy sources that improve have a dramatic impact on quality of life.