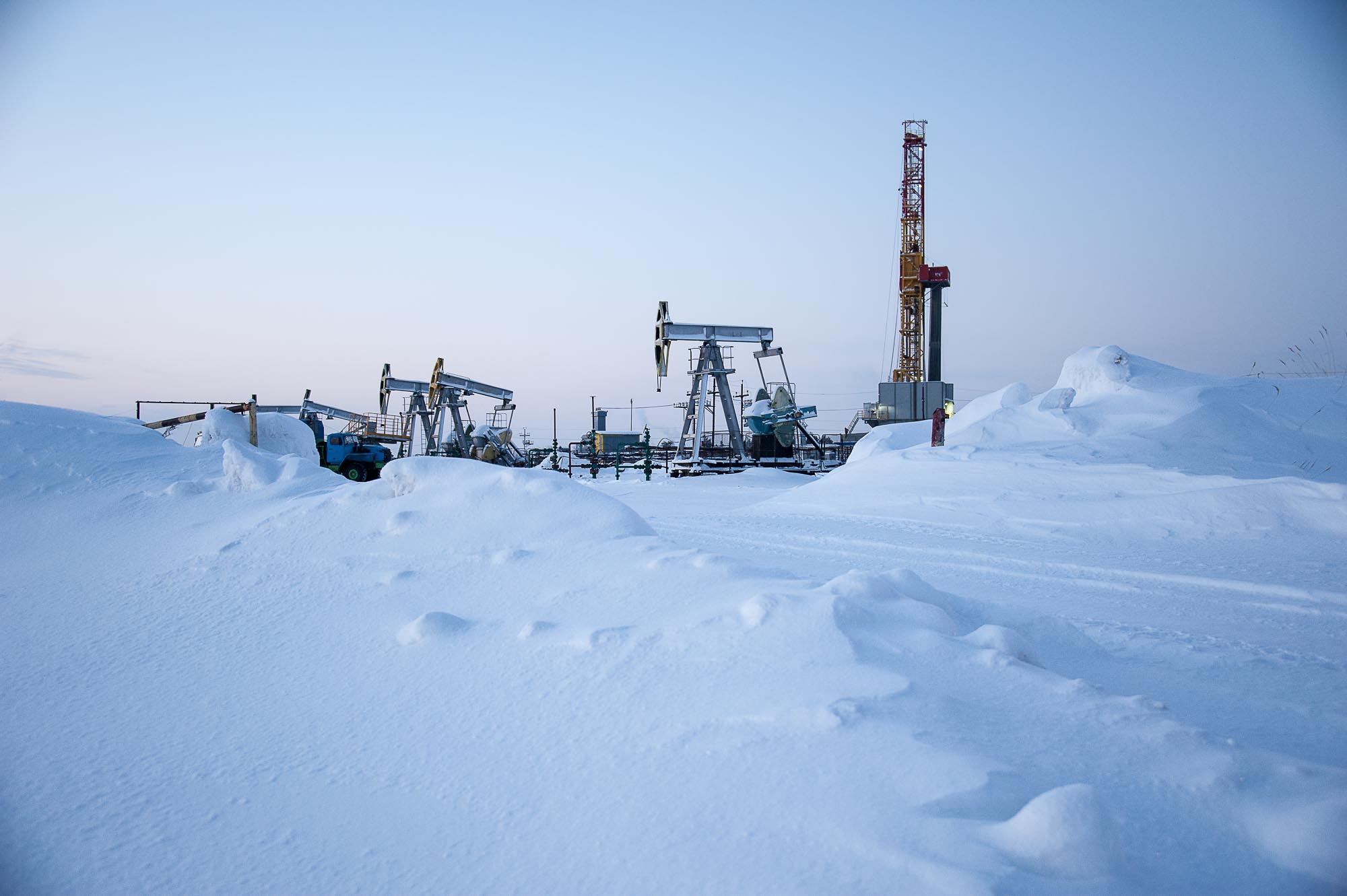 The Lunatics Have Taken Over the Asylum

Previously, we have said of the US elections that “the lunatics have taken over the asylum, but the guards still have the keys.” However, given that the Democrats have taken the White House and the Senate, this is no longer the case.

We are confident that Biden and his team possess the intellectual horsepower to understand the complexities of enforcing the wholesale energy transition that they are proposing on a nation as large as the United States, but commentary from the wider party, creates uncertainty as whether President Biden will expend his political capital to ensure that any transition is measured, fair and appropriate.

Furthermore, such has been the naïveté in some of the commentary, that we are afraid that this transition will be not only be partisan, but such will be the ferocity in its implementation, that it could see the growth in US domestic oil and gas industry sent into reverse, almost overnight.

What this would result in, and far quicker than anybody expects, is a decline in domestic US production, the loss of energy independence, and a need to reinvest in its energy infrastructure to cope with the change in hydrocarbon flows, demanding greater imports, and the evolution of a more internationalist agenda, and all that this could imply.