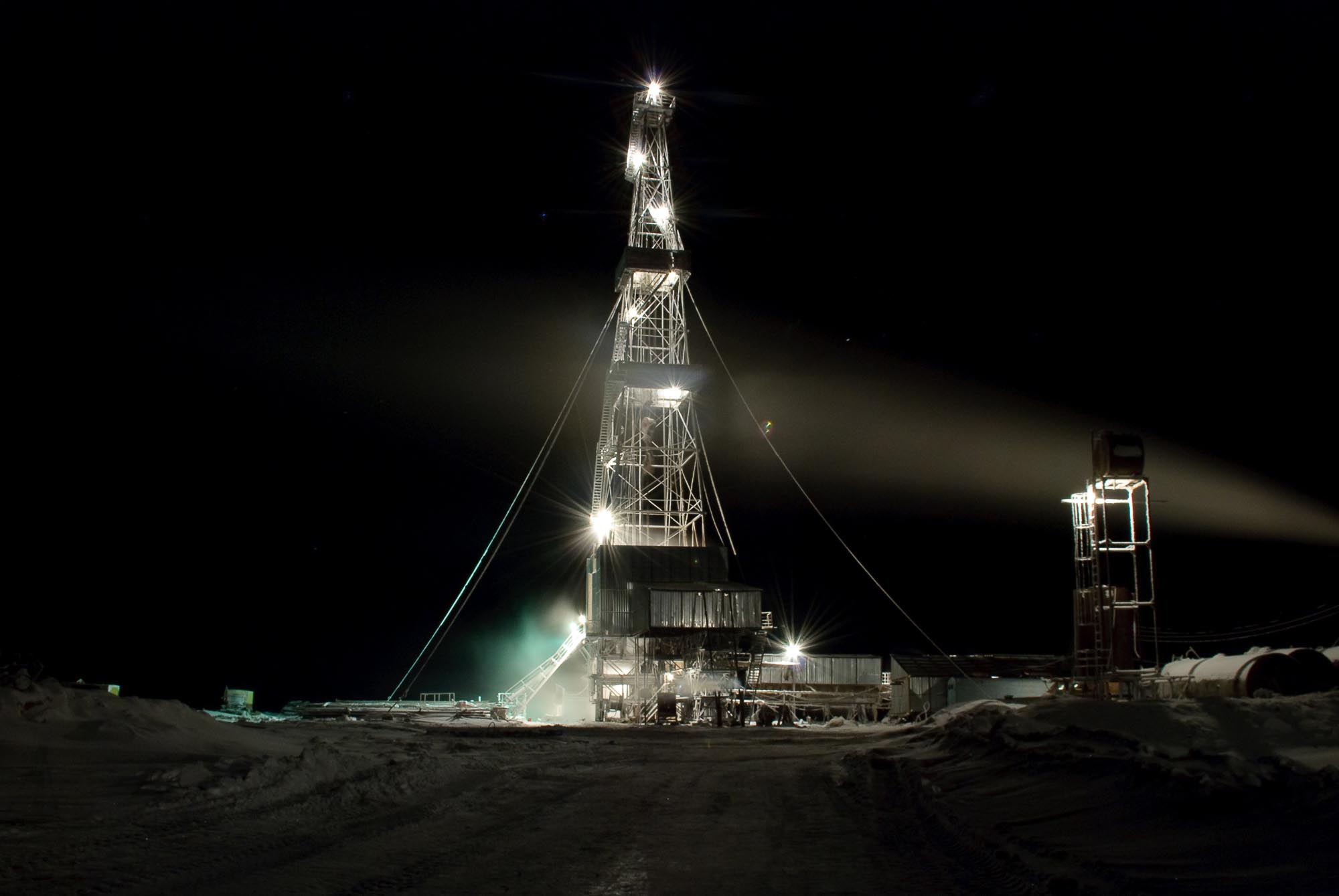 So Now We Know

So now we know. After all the angst generated in oil & gas about pre-campaign comments over proposed changes to oil and gas regulation, and strenuous denials emanating from the Democrat camp on the campaign trail, the first three days of the Biden presidency has set the tone – their denials were just lexical gymnastics.

The combination of the cancellation of Keystone XL and the growing rumours that the ban fracking on federal lands, so often denied on the campaign trail, is becoming a reality, and raises serious questions as to whether some of the more outlandish proposals that were dismissed by all elements of the Democratic campaign, now take on greater significance.

At this point, we spare a thought for those tens of thousands of families that now face an uncertain future in the middle of what is an unprecedented global pandemic. One thing that strikes us instantaneously, is that the next Senate elections in two years cannot come quick enough, and it will take an act of bravery to invest in US domestic oil and gas anywhere outside of a Republican state, would provide some measure of protection.

What happens next could have a direct impact on the outlook for the US domestic oil and gas industry. If US domestic production starts to come under pressure earlier than expected, the knock-on impact that this has on the general outlook could be exacerbated and the Supercycle arrive a lot sooner than anybody currently predicts.

The corollary of that is that investment in oil and gas outside of the United States has taken on a greater significance, which is a significant positive for nearly every single hydrocarbon province.