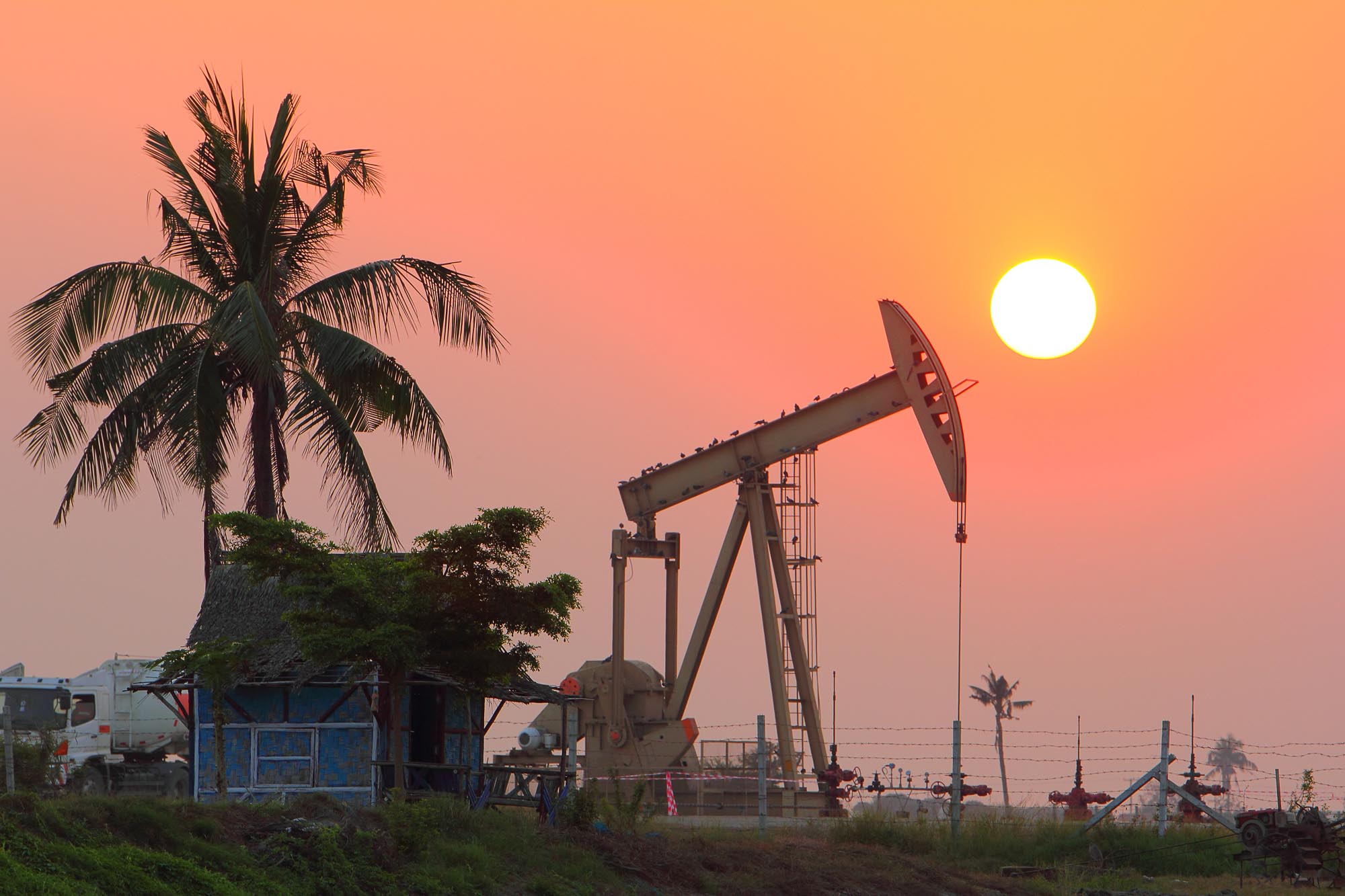 One Swallow Does Not a Summer Make

Despite entering into a trade agreement, the EU has continued escalate the restrictions on UK goods, prompting one French MP to cheer the imposition of a “Napoleonic Blockade.” French President Macron mooted as much in at the end of 2020, indicating that energy could also be a target.

The latest figures suggest that 15% of the UK’s total energy demand of 34.2GW is sourced from imports and 48% from gas. If we then factor in that the UK imports the majority of its gas (>60%), the majority of it from its European neighbours, should the EU be so inclined, it could remove 43% of the UK’s total energy mix. Some will call for an acceleration in the rollout of renewables, but as we have seen in Texas, renewables are not going to be the sole answer to maintaining a resilient energy network, which demands diversity of sources, preferably domestically sourced.

Against this backdrop, the fracking moratorium continues to make little sense, and could be seen to be inducing a destabilisation of the energy infrastructure. There is no guarantee that UK shale is will be suitable for fracking, but to continue to block research into something that is increasingly becoming a strategic imperative, looks foolhardy.

There is, however, some light at the end of the tunnel. Last week was the first time that an energy minister, using clear and unequivocal language rebuffed calls from green groups calling for proppant squeezes to fall under the fracking moratorium. While lifting the moratorium won’t immediately ensure the stability, security and resilience of its energy mix, it would be a solid step forward. The support for proppant squeezes could be a sign that a grown-up energy conversation is close, but as they say:

“one swallow does not a summer make”