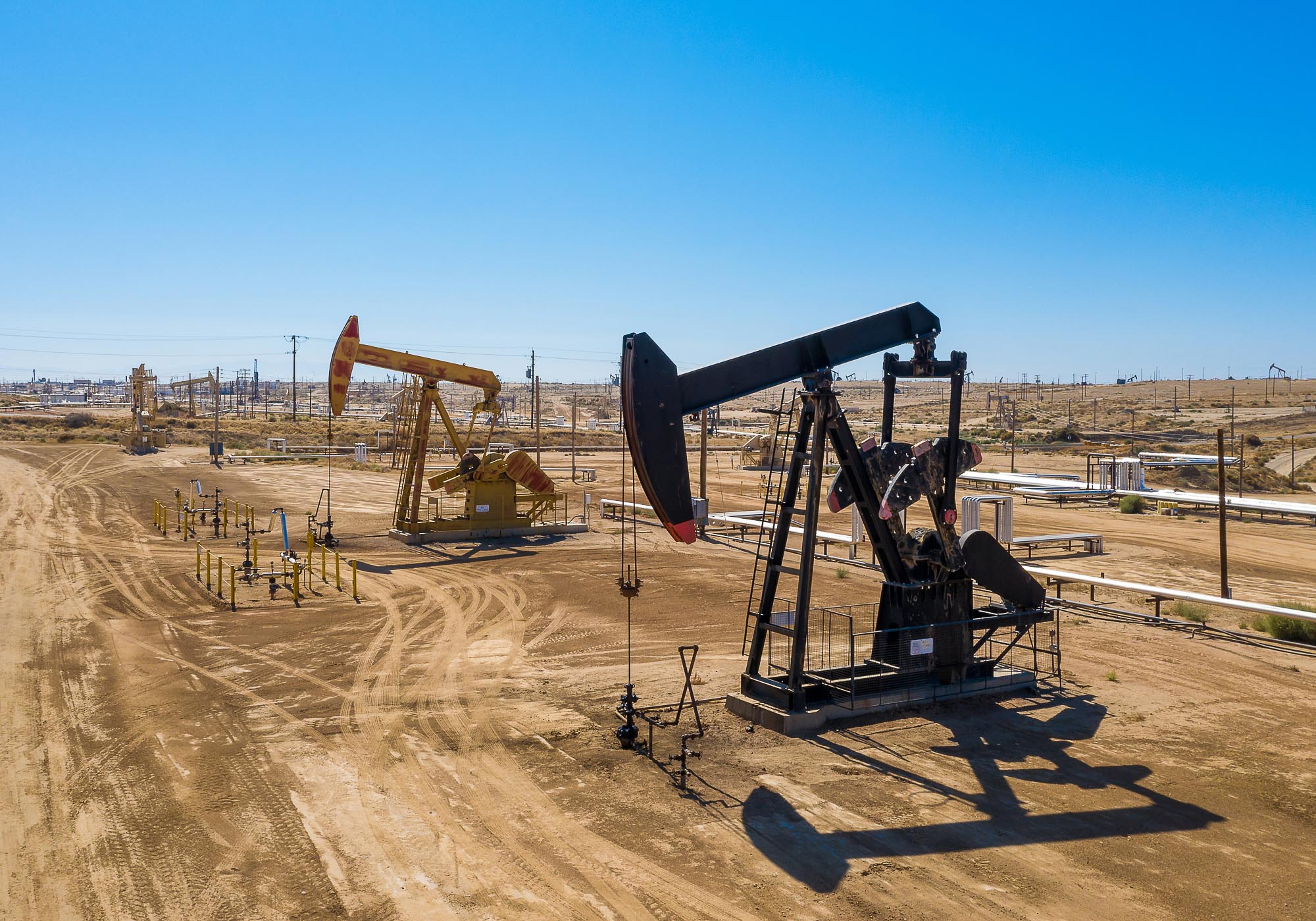 Just as the rally in oil prices appeared to be petering out, driven in part by the fact that OPEC was expected to raise production rates, Saudi Arabia, the largest producer in OPEC, announced that it would maintain production at current levels until at least the next meeting propelling the oil price towards $70/bbl (see the attached Commodity Week).

Nevertheless, pricing power is unlikely to remain in the ascendancy when the US’ Permian Basin starts to come back on stream, which will either need to be accounted for by a rate cut from OPEC, or, as is more likely, the additional volumes in the market will provide a headwind to current pricing.

Given the transient nature of the reduction in the Permian volumes, and the expectation that as the polar vortex recedes that production will be restored, it is somewhat curious that OPEC’s decision to maintain production should have such a strongly positive impact on the price.

While the world returning to “normal” demand levels post Covid-19 is a key element of the market psyche, what this week’s price movement tells us is that despite Permian volumes returning that:

The key question is whether the proposed pullback in upstream investment and the imposition of exploration and development restrictions in the United States and Europe has already been factored in, or whether this is yet to be fully played out.

Irrespective of the extent to which this has been priced in, these factors will have a greater impact as time progresses. At that point, we would expect to see contango events being more prevalent, and signs of an increase in the extent of concavity, or mores the point, a reduction in forward curve convexity.