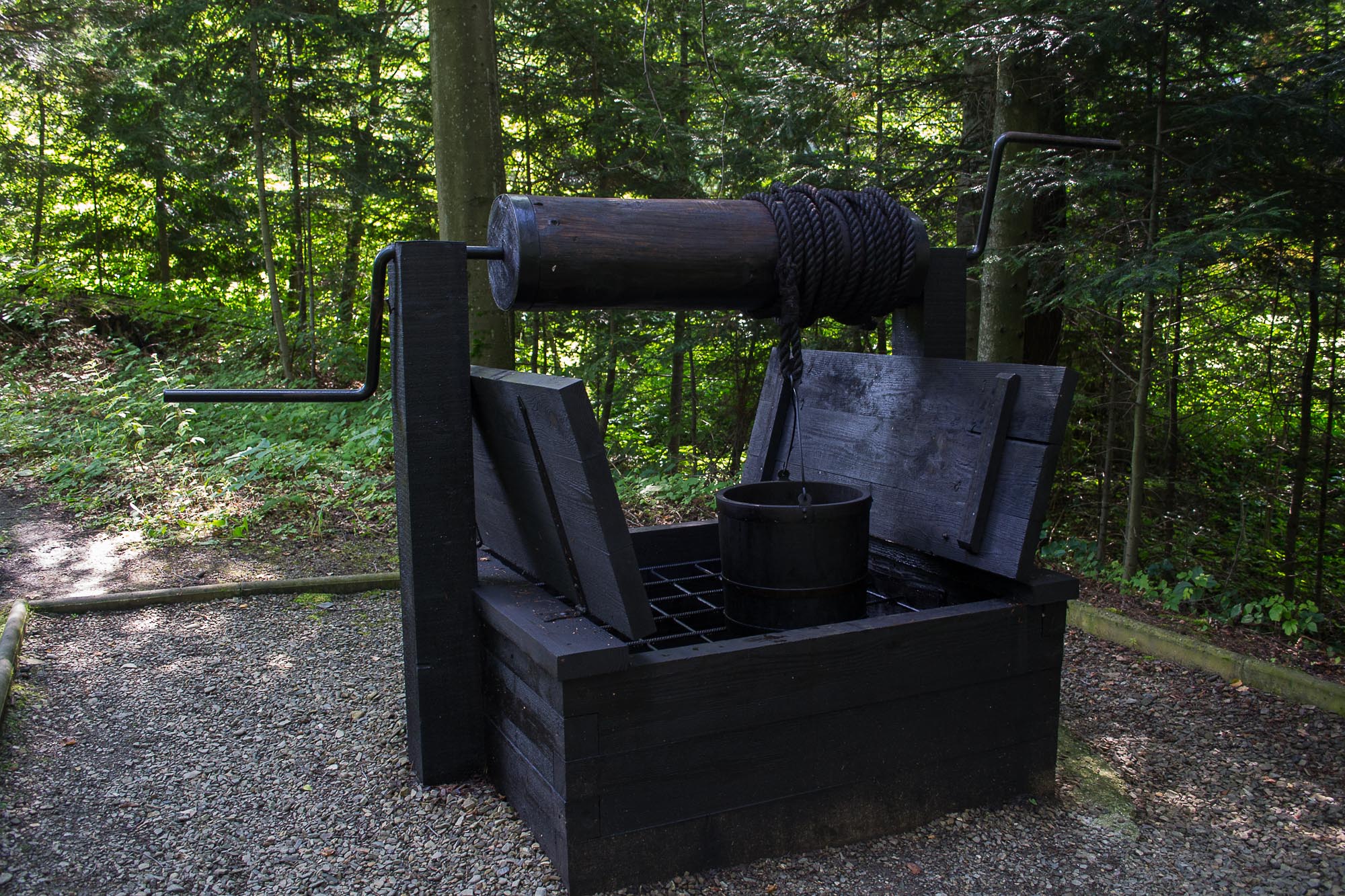 This week has been mixed for the oil sector, with the oil price ending down (week on week), it was, however, supported firstly by renewed OPEC+ discipline and secondly by the attack on Saudi energy infrastructure by drones.

While this has been the headline, we believe the pattern emerging from Permian operators is of more interest. While the polar vortex (the “Vortex”) has receded and normal weather patterns are being established, production is not returning with quite the same vigour that we would expect given the current oil price.

We believe that this is not due to inactivity, but the increased impact of the Permian operators’ keener focus on capital discipline, choosing to sweat that assets to a greater extent than before. Gone will be the drive to maintain production rates, and instead now be a more measured approach as producers elect to use the cash flow to pay down debt.

In that context, the Vortex has merely been a form of contrast dye, and what would have been observed as a higher net decline rate, will now be seen as lower productivity. The Permian basin, once the key driving factor in driving prices downwards, could now be instrumental in maintaining a higher price environment.

Whatever the Permian operators choose to do, there is no doubting that the Permian producers will be instrumental in shaping the near-term oil price. The driver in the longer-term, unfortunately, will be the politicians.

More specifically, whether the current crop of the political class continue to focus on climate change to the exclusion of all else, ignoring the need to focus on maintaining stability and security in the energy mix.