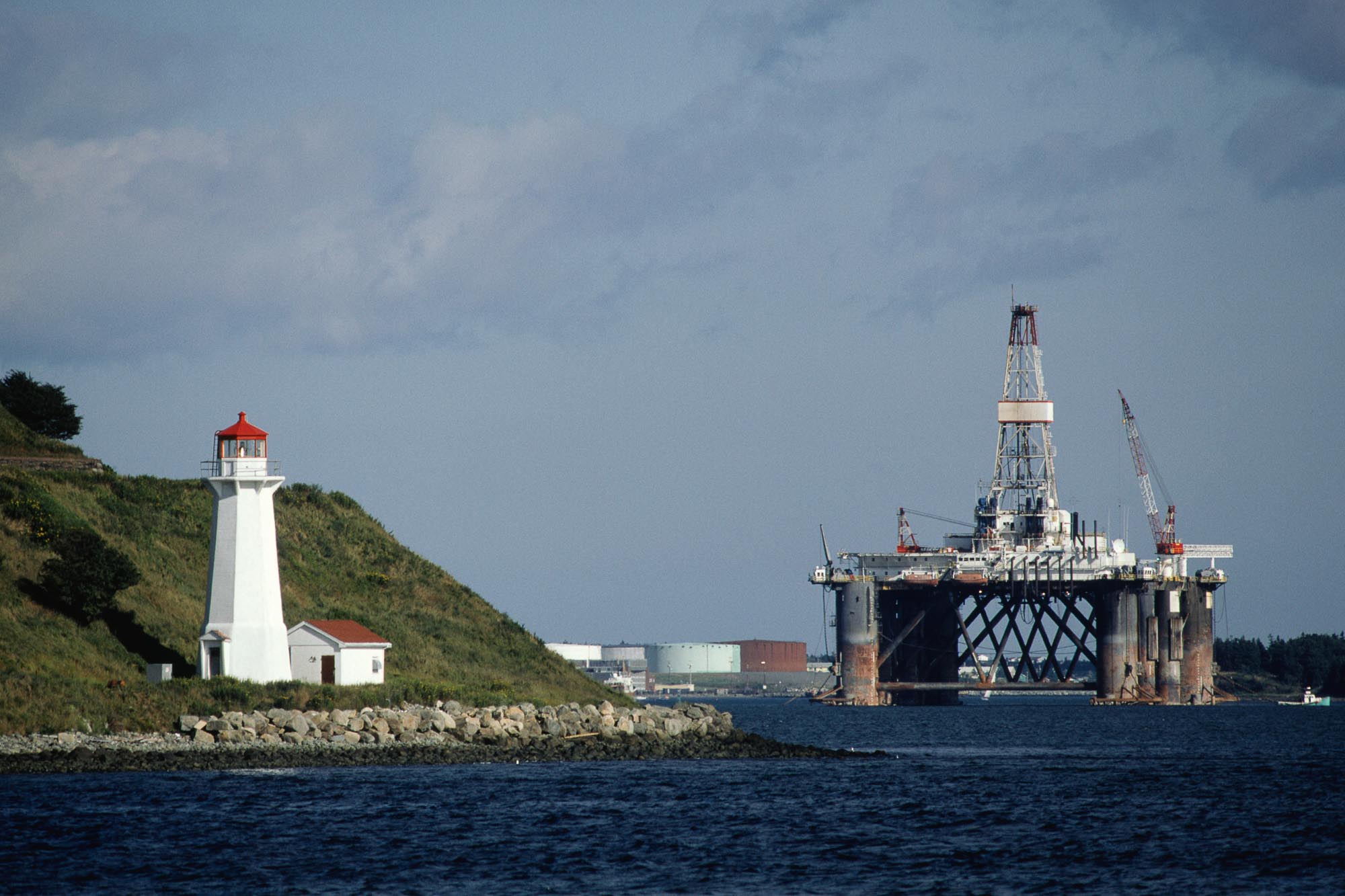 Commodity prices have always been a reflection of the relative strengths of the competing influences. It is safe to say that currently, it is all about demand. While a stronger dollar may be providing some headwinds, the question of demand is less technical and more basic, it’s about the vaccination programme and whether further lockdowns will be required.

What is really at play this week, and in the coming 7 to 10 days, is the fragile egos within the leadership of the EU. The EU has been found wanting over the vaccination programme, and the recent suspensions for the rollout of the AstraZeneca vaccine have more to do with realpolitik than they do with blood clots.

At no time has the difference between the countries that put their population first and those countries choosing to shore up the EU’s reputation been starker. Denmark and Italy have publicly denounced the EU’s realpolitik with the AstraZeneca vaccine, as has the WHO and the United Kingdom, the latter having the most experience with the vaccine given the success of its vaccination programme.

We will state here, for the sake of clarity, the incidence of blood clots in those having received the AstraZeneca vaccine is statistically consistent with the general population, i.e., there appears to be no elevated risk associated with the vaccine.

It says something about the leadership of the EU, if they make such an irresponsible and scientifically illiterate claim, putting the lives of their citizens at risk, to protect their own reputations.

Were that the damage that the EU has inflicted on its own vaccination programme be confined to the EU, then it would be of lesser concern, but in this world of interconnected travel and trade, the EU’s rank stupidity could affect everybody, and it is this that is driving concern about the oil markets.