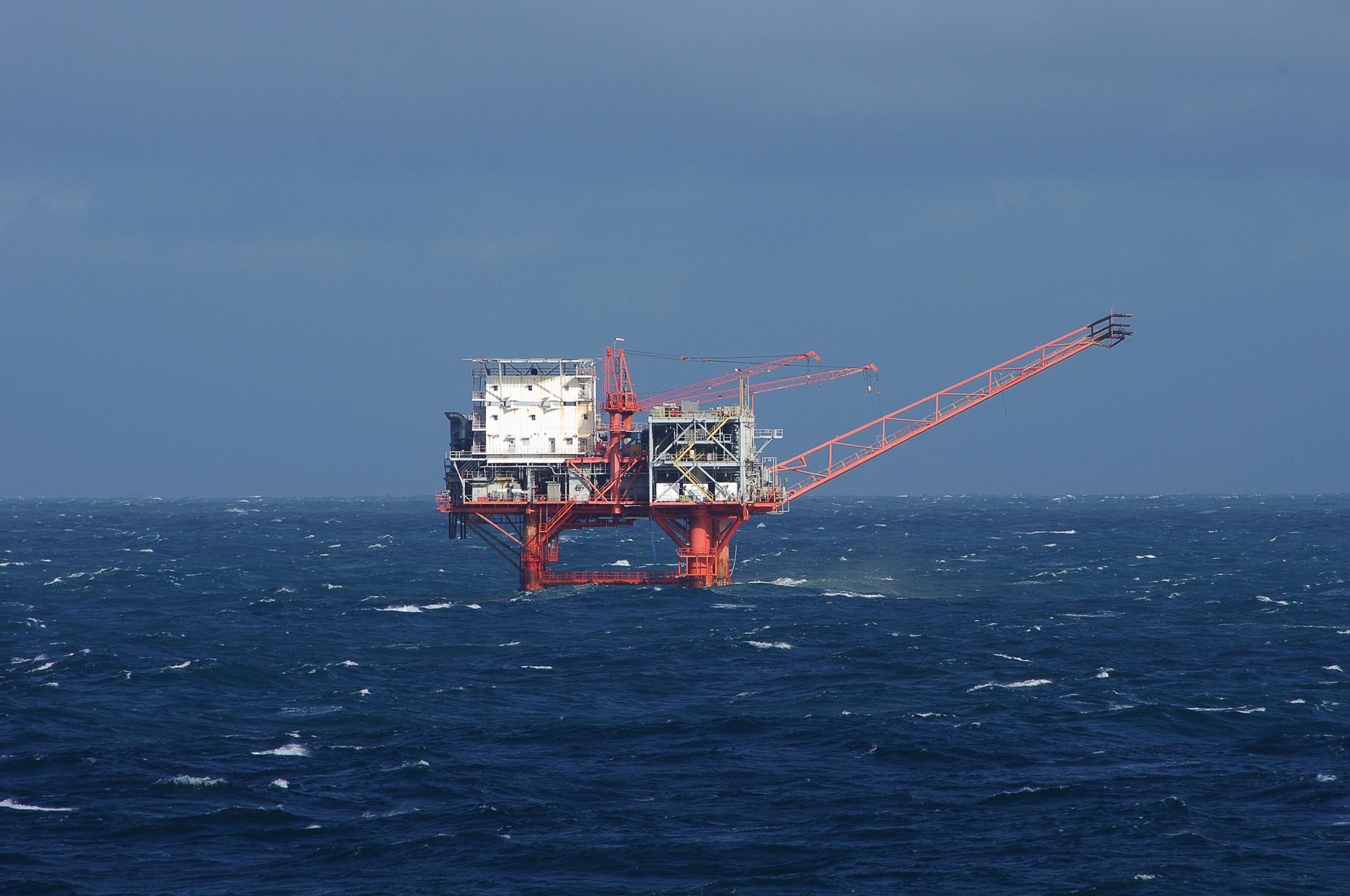 Last week we highlighted that the impact that the EU’s failure to implement a coherent vaccination plan across the EU could have on global outlook. However, the speed at which those fears have crystallised into headwinds for the oil price has come as a surprise.

With a “third wave” now being spoken of as being almost inevitable on the European continent, concerns are growing that this will be accompanied by further lockdowns, which have provided renewed impetus to the headwinds against the nascent “economic bounce back.”

Amongst all of this, however, is the feeling that not only is the public appetite for lockdown is waning, especially in the face of the vaccine rollouts.

Given this, we believe that governments increasingly look to sharpen the focus of their enhanced support, and rather than a “broad brush” approach (as is evident by lockdowns), will instead start to implement more concentrated support on the 0.32% of people who display acute symptoms, thereby allowing the 99.68% of people that do not display acute symptoms to go back to normal, and help pay for the more concentrated support for the 0.32%.

Here too, governments that wish to implement an exit strategy, have supporting data from two separate sources, firstly Sweden and more lately Texas, that indicates there is no adverse impact from their approaches to lockdowns, or rather, that the absence of a lockdown has no demonstrable impact on mortality rate.

In Europe therefore, the key question is how the EU will respond given the self-inflicted embarrassment that it has brought upon itself with its vaccination programme.

Will the EU double down? Will it be allowed to?

While it is by no means certain that common sense will prevail, there is a sense that amongst the EU’s two principal members (Germany and France), that the calls for a different approach are becoming louder, and in that respect the “third wave fear” currently eroding confidence, could just as quickly find itself being reversed and transformed into “third way hope.”