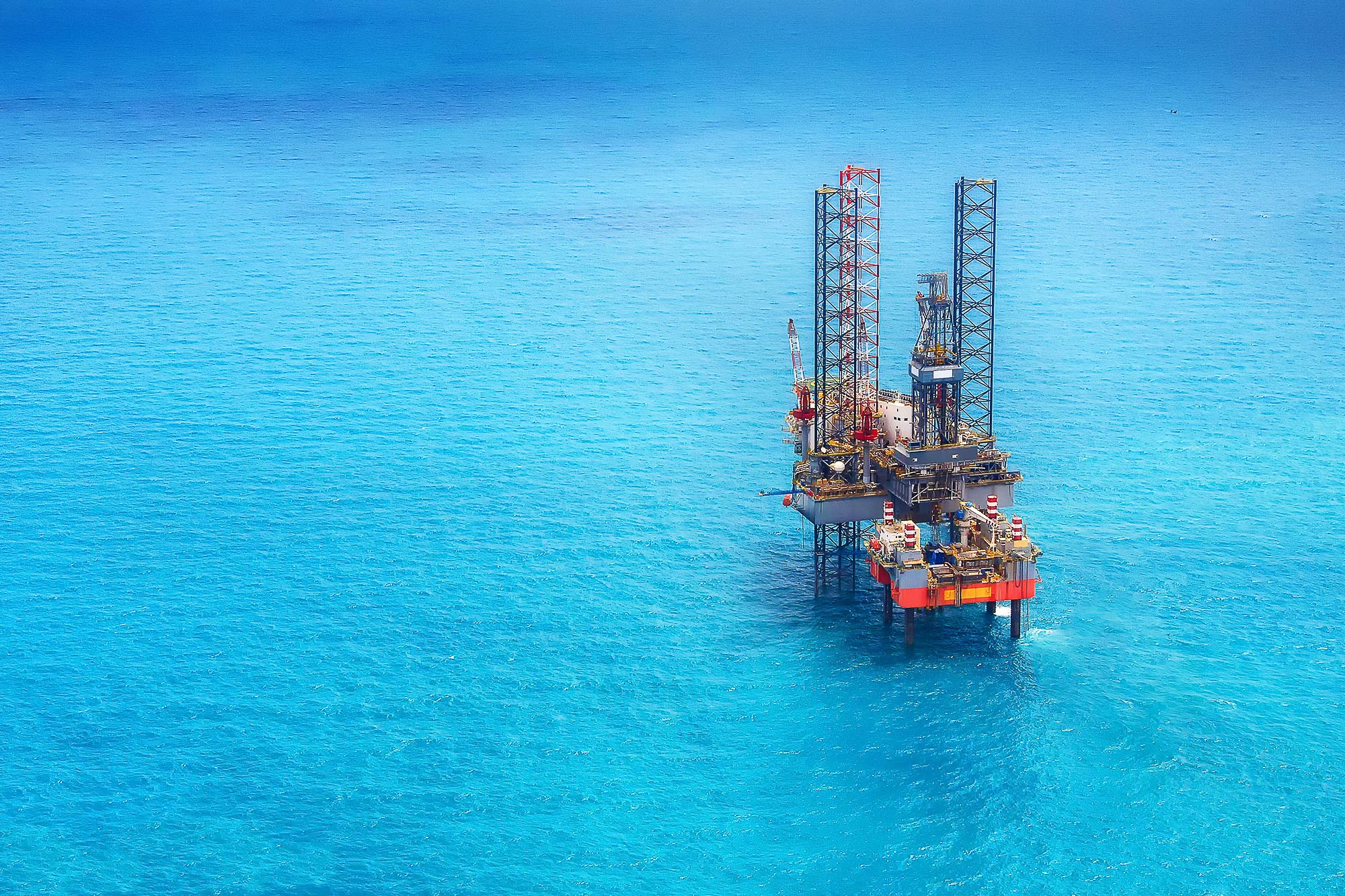 The Lunatics Have Taken Over the Asylum, but the Guards Still Have the Keys

In what has been one of the most hotly contested presidential elections in recent history, it now appears as if (at the time of writing) the Biden and Harris ticket will be victorious, putting a Democrat in the White House.

Ordinarily, the Senate vote conducted the same time attracts less attention than the presidential election. However, given the Democrat’s candidates’ anti-oil & gas hustings pledges, that the Senate vote returned a Republican-controlled has been heralded as a silver lining for what remains a dark and uncertain cloud, not just for oil & gas.

Rhetoric from the Democrat Party amongst its elected members, representatives standing for office and its Democrat voter base, leaves the outside observer with the sense that a victory for Biden and Harris, more than any Democrat ticket before it, will engender a feeling of entitlement in the Party and its supporters, which if the arc of discourse continues, will present itself as demands for compliance with policy proposals, labelling any questioning or dissent as fascism.

Against this backdrop, the extremes of policy and the rate at which some have been dropped on the fly, leaves oil & gas with uncertainty as to what the Democrat White House will convert from “campaign talk” into policy action. It was imperative, therefore, that the Senate vote returned overall control to Republicans, especially if the Biden ticket is a Trojan Horse for a more extreme Harris presidency.

In this respect, it may well be that the lunatics have taken over the asylum (for now), but at least US oil & gas can comfort itself with the fact that the guards still have the keys.