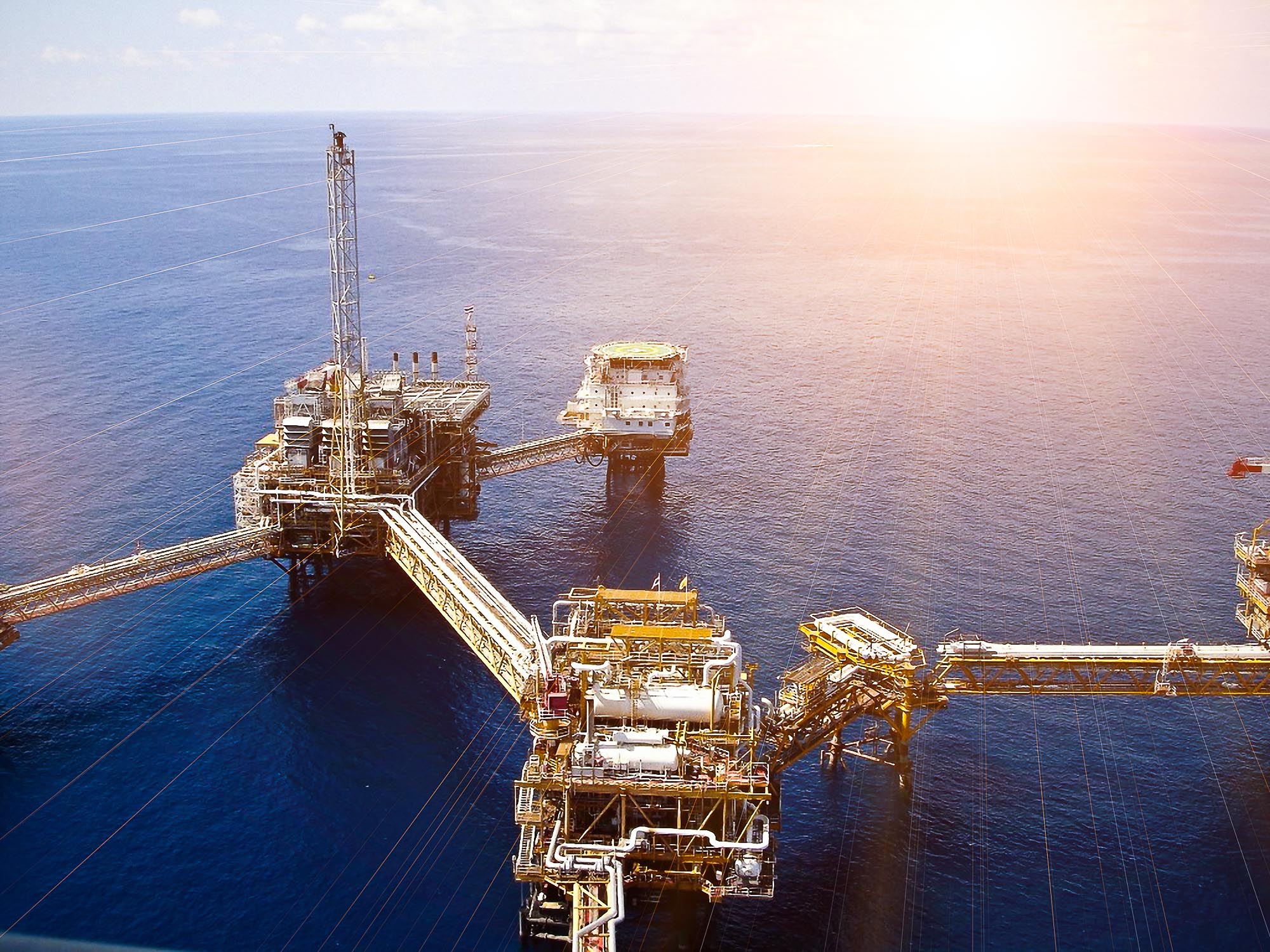 AstraZeneca’s announcement of up to 90% efficacy (depending on dosing regimen) from a vaccine that can be stored using domestic fridges, has allowed the focus to continue to shift towards the restoration of “normality.”

That is not to say that there won’t be an enduring need to continued isolation for vulnerable groups, but there is a growing sense that such is the damage to the private sector, that the cure is fast becoming worse than the disease. What is needed in the upcoming weeks is a more considered view and open and rational debate, without the hysteria that seems to be the stock in trade for some so-called “scientists.”

The coming weeks will also be important for the United Kingdom, as Brexit negotiations start to draw to a close. We see this not for the impact that it has on the UK economy, but for the shock that it could have in the Eurozone, losing a significant net positive trade balance partner and the “Brexit bill” which will go a significant way to shoring up the EU’s coffers.

In the context of these points alone, we think that in the next 7 to 10 days at least, the biggest risks to the hydrocarbon markets is from political, opposed to viral, considerations.

Given the number of moving interdependent parts associated with Covid-19 and Brexit, never has the saying that “many a drop spilt b’twixt cup and mouth” been truer, which means that the only thing that you can rely on in making a plan for the next month, let alone six months, is that it will need to be revised, probably frequently.

In that context, the watchword for the coming 4 to 6 weeks is “chaos.”