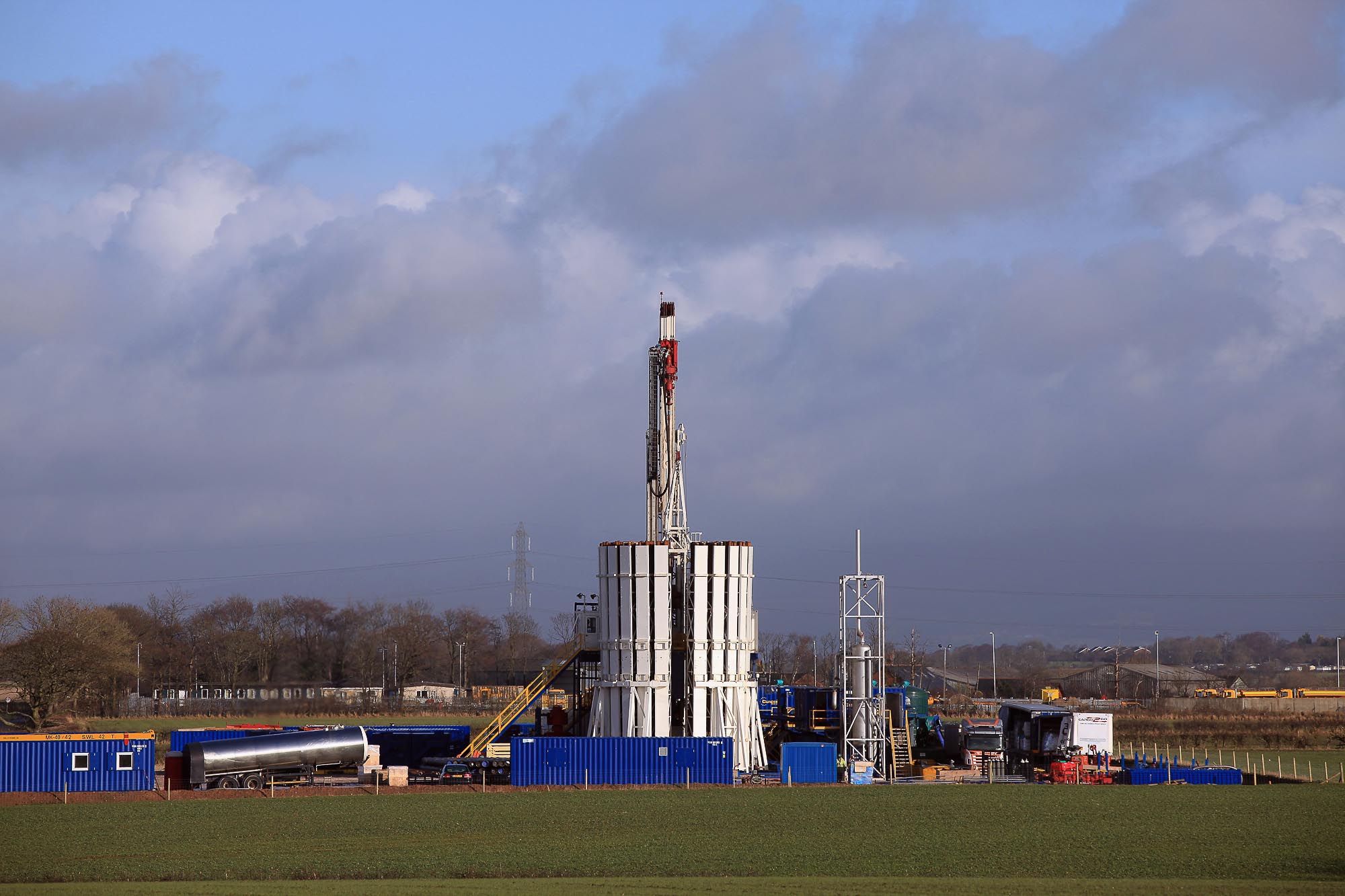 The November edition of Glenloch Energy's Oil Market Forecast ("OMF") (published on the 23rd of November) follows another eventful month in the oil & gas industry, not least of which was COP26 which ran over the first two weeks.

There was a fair amount of news on the supply side this month, not least the Biden administration's rather confusing policy of advocating an aggressive energy transition while regularly appealing to the OPEC+ group of nations to increase oil production. In fact, President Biden used the G20 meeting, immediately prior to COP 26, to appeal to G20 nations to boost energy production.

As one of the most effective tools for limiting oil demand is price, this seems counter-intuitive. This sparked an angry response from climate change activists and at the COP 26, a few days later, President Biden himself admitted that “It does, on the surface, seem inconsistent.” His explanation was that the world still required fossil fuels for the foreseeable future, any other view simply wasn’t realistic. This is a position that Glenloch agrees with, but in recognizing this reality, the Biden administration highlights their inconsistent approach to the US oil & gas industry.

Also, it is expected that we will have our first look at 2022 supply demand balance on a quarterly basis. Prices have also been volatile over the last month, and some of the Biden administration’s proposals for regulating the oil & gas industry are starting to take shape. 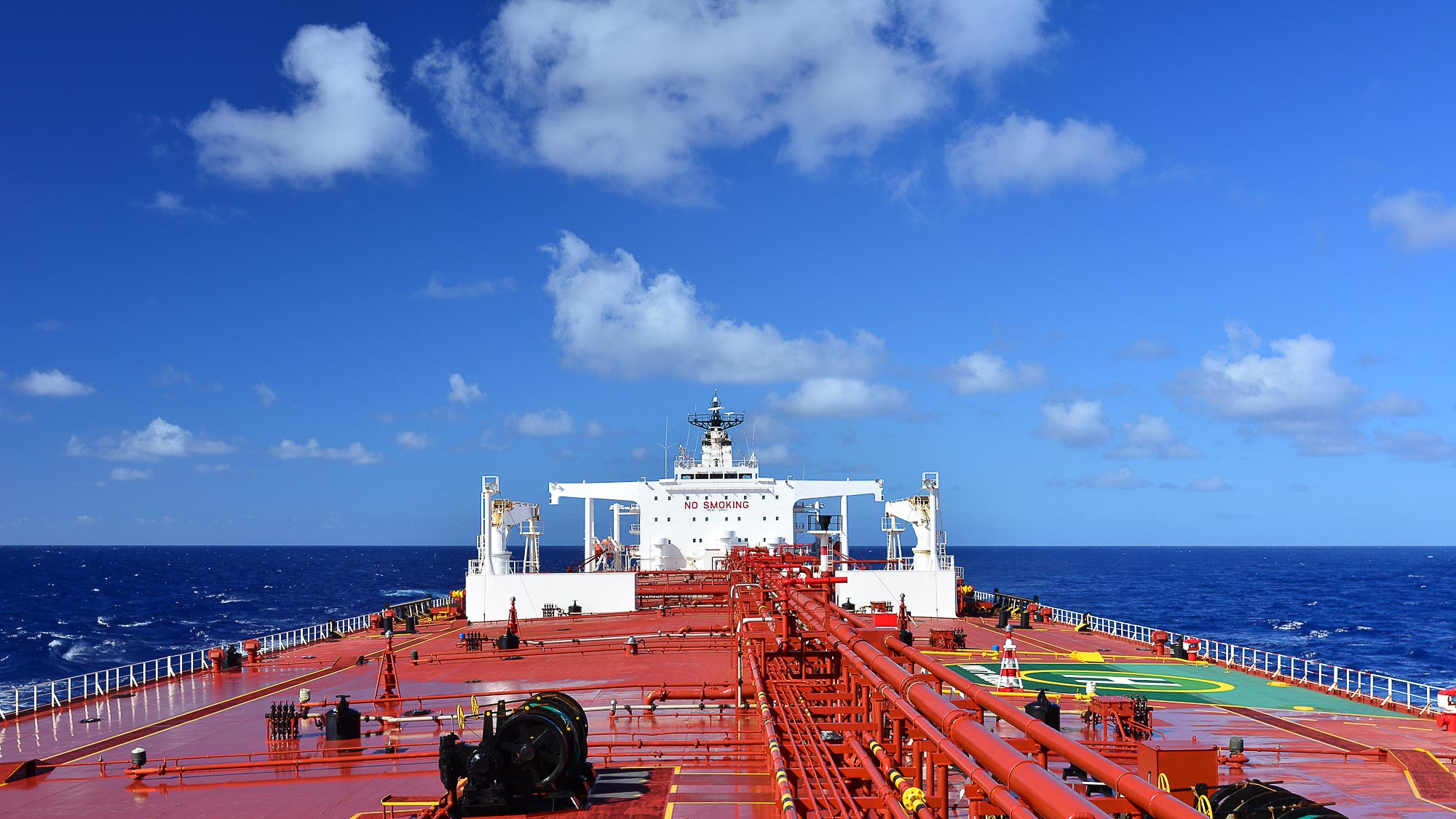 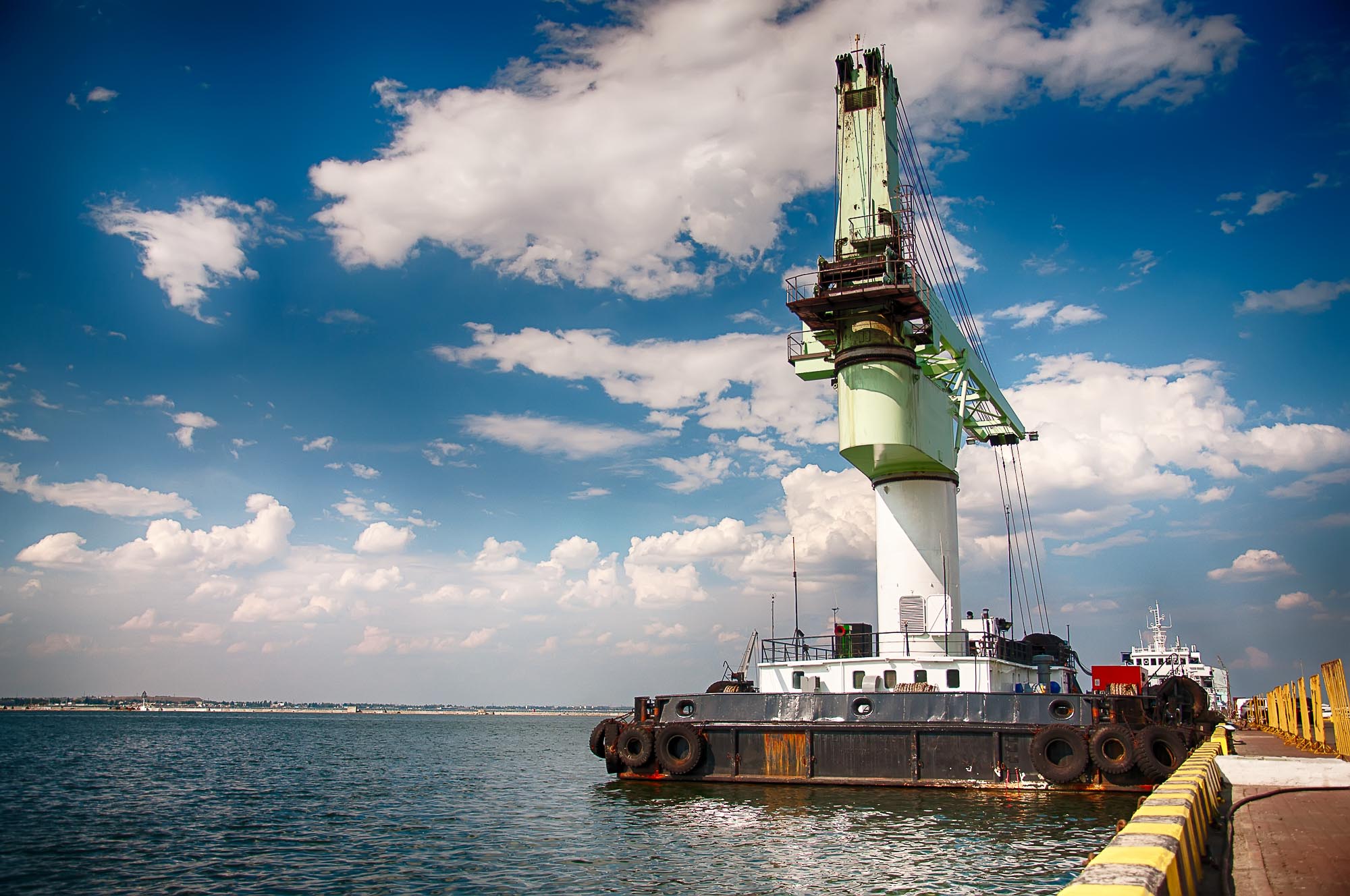 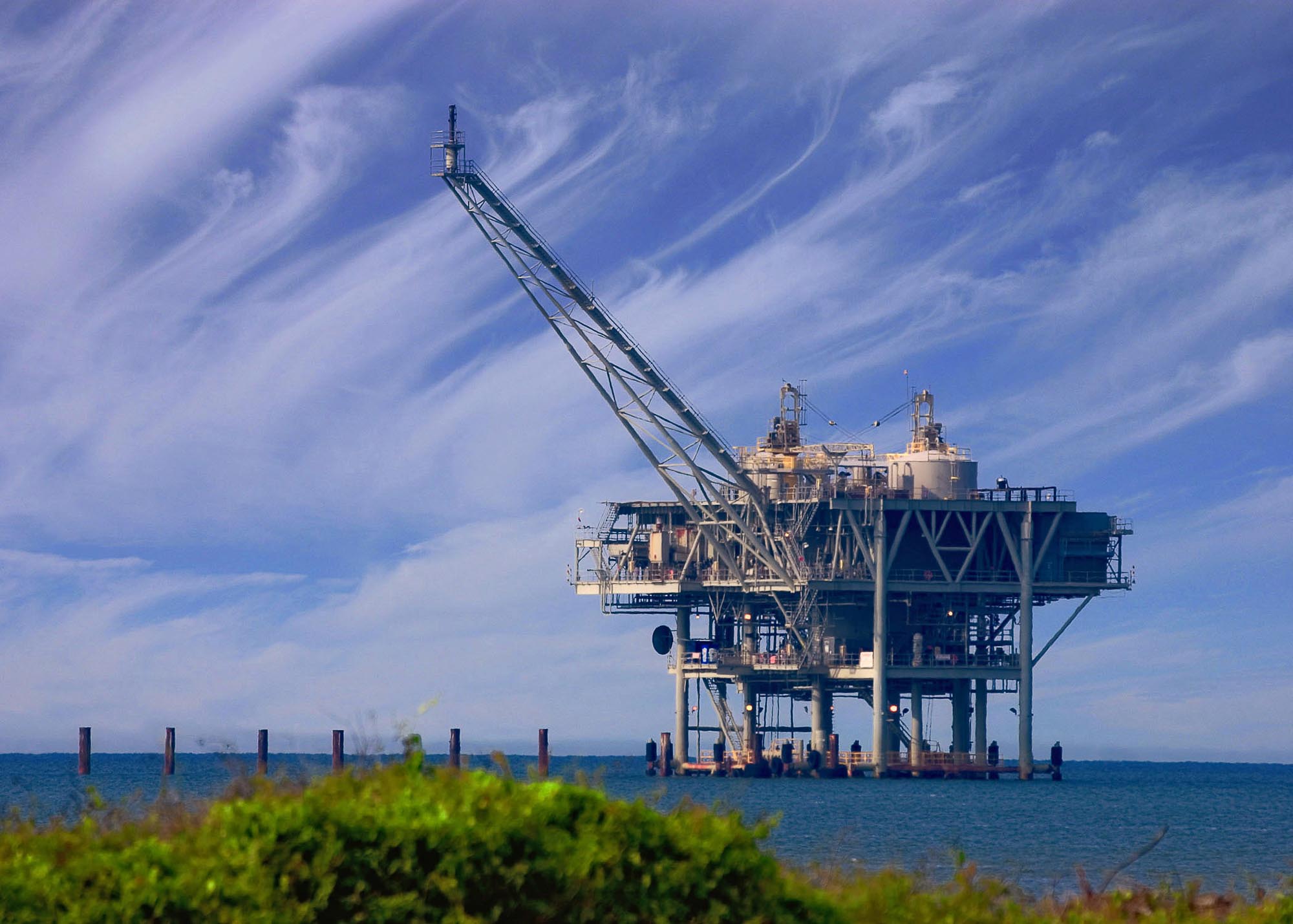 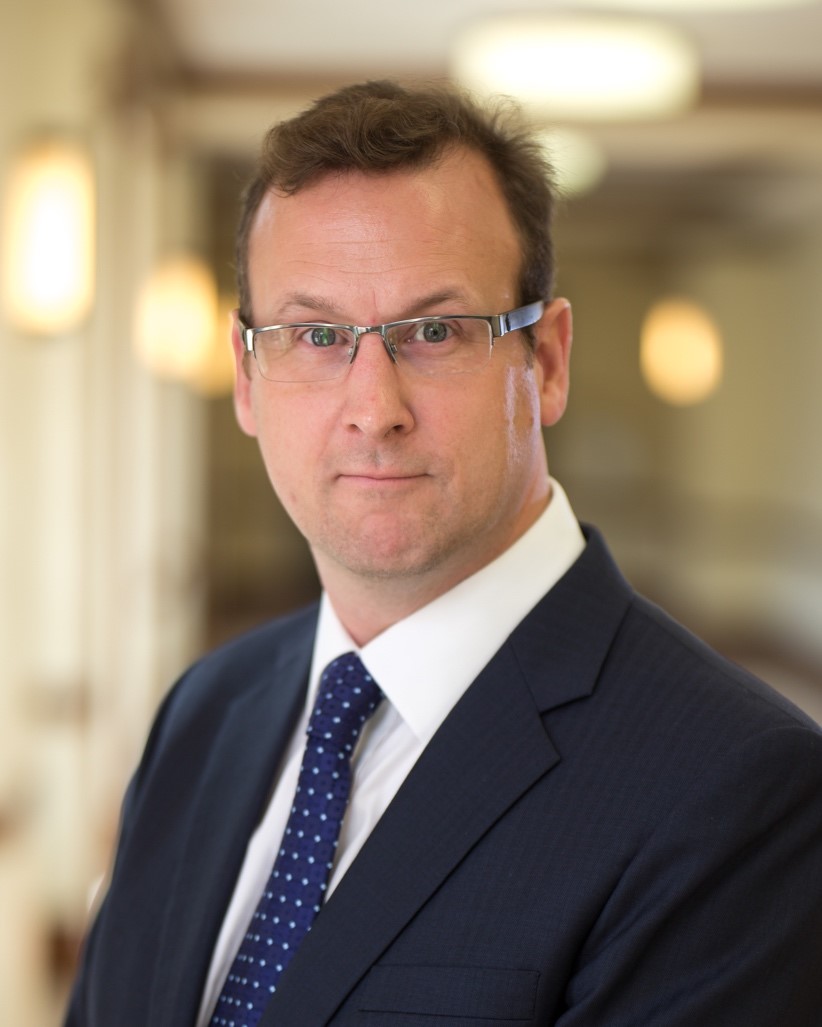